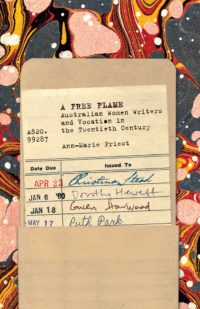 Shares
Comments Off on Taking the Road Less Travelled: a review of A Free Flame