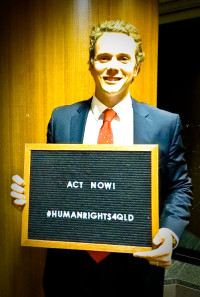 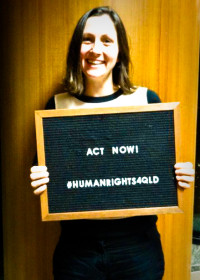 A proposed law that recently went before the Australian Federal Parliament would have given the Department of Home Affairs the power to ban access to mobile phones and other communication devices for some of the most vulnerable and isolated people in Australia: the refugees, asylum seekers and other non-citizens who are held in immigration detention.

To stop the spread of COVID-19 and to save lives, we need to responsibly release people from prisons.

Aspects of the Federal Budget 2020-2021 have raised serious concerns for human rights in Australia. The following is a short overview of Right Now’s initial views on the budget.