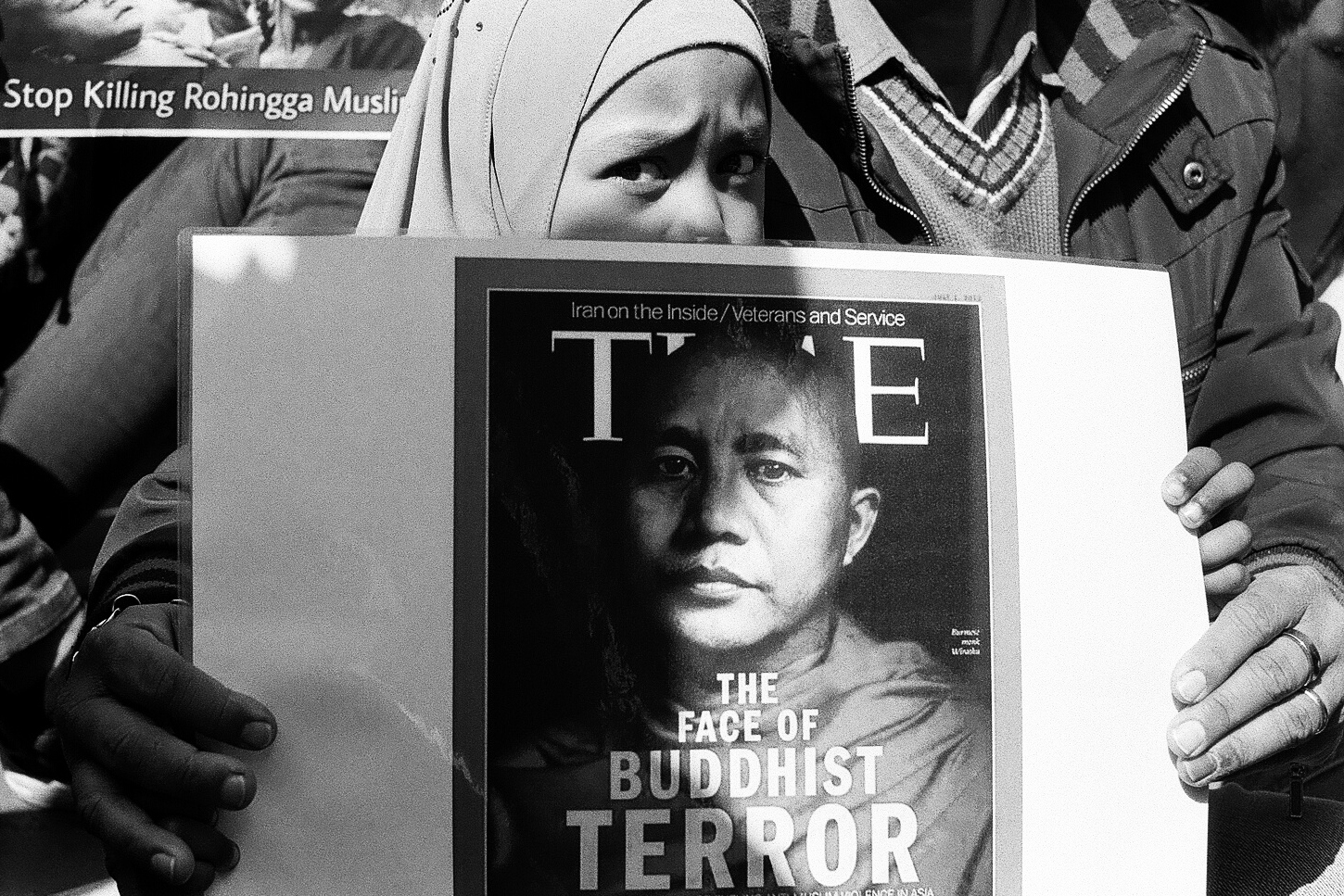 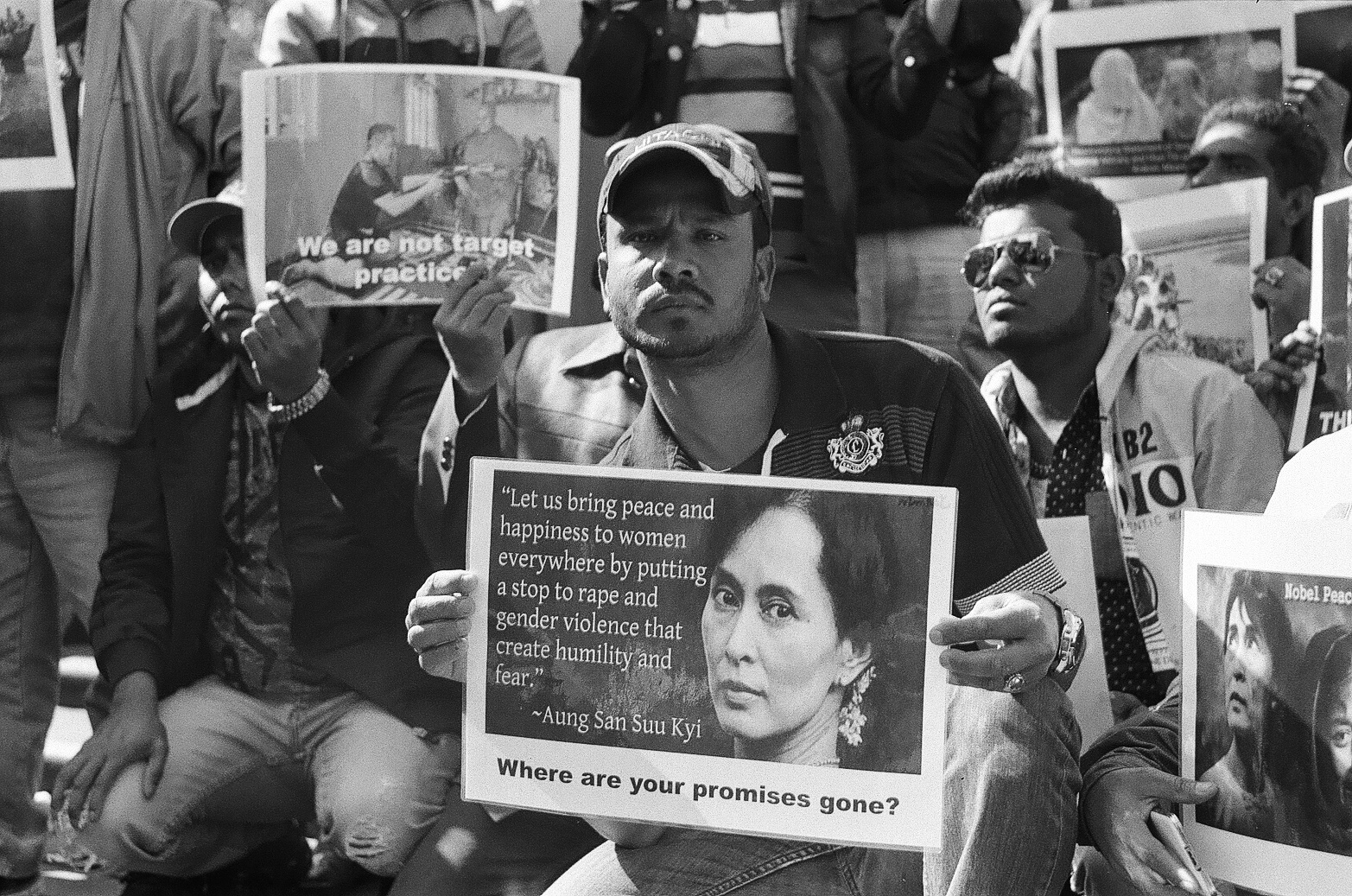 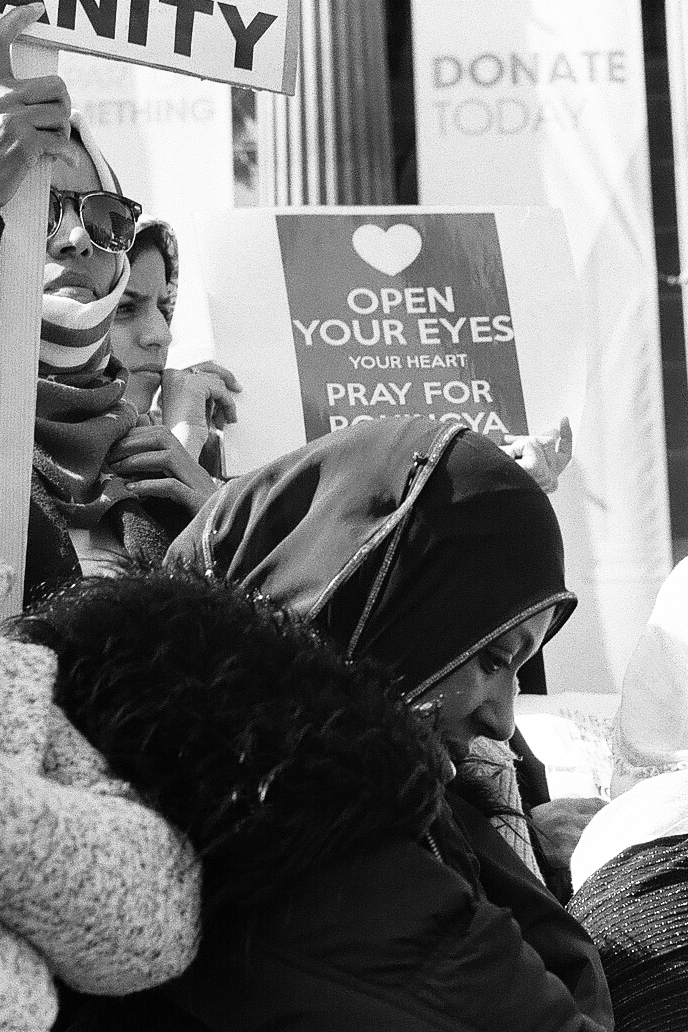 Shares
Comments Off on Rohingya: The silence of Aung San Suu Kyi and the betrayal of human rights