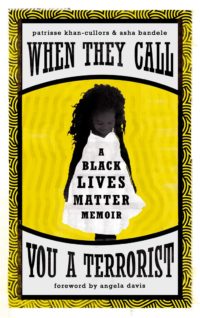 Shares
Comments Off on Black Lives Matter: a generation-defining movement rooted in love