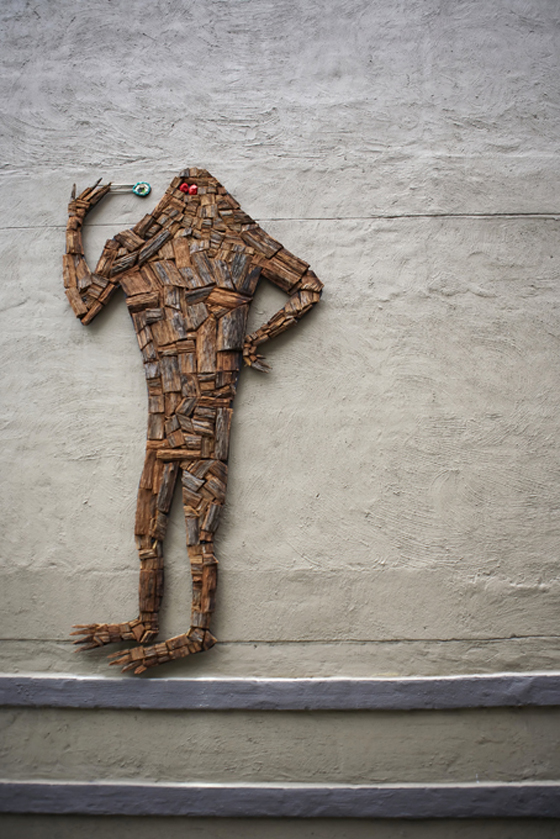 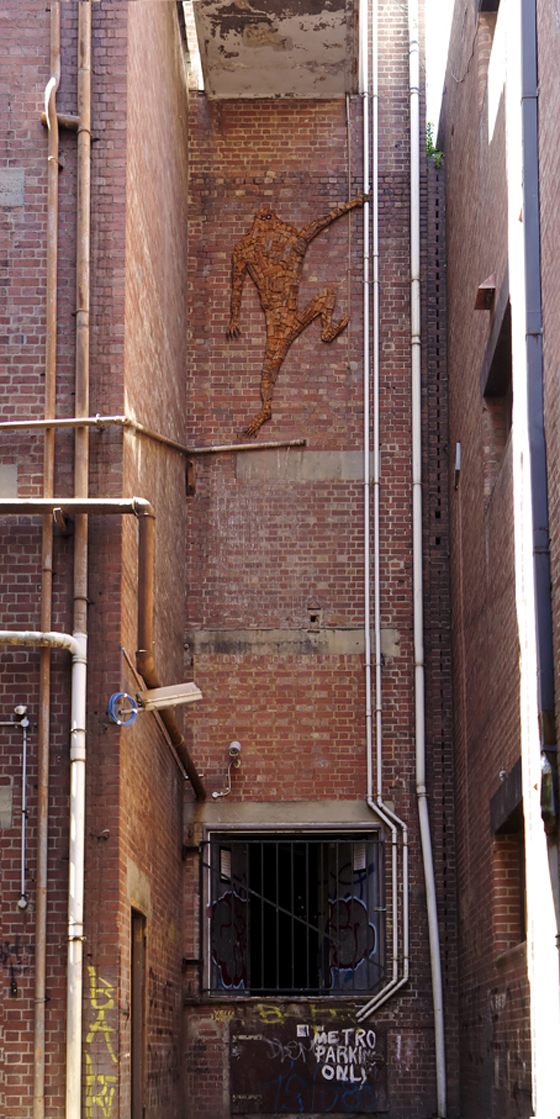 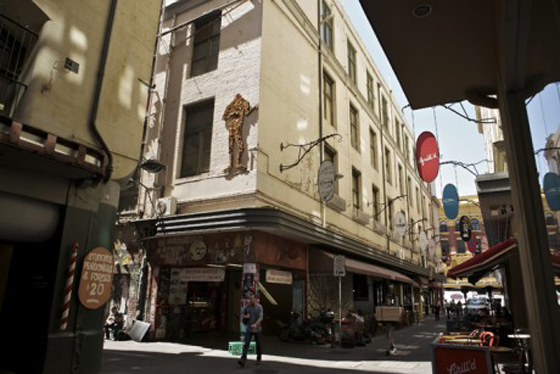 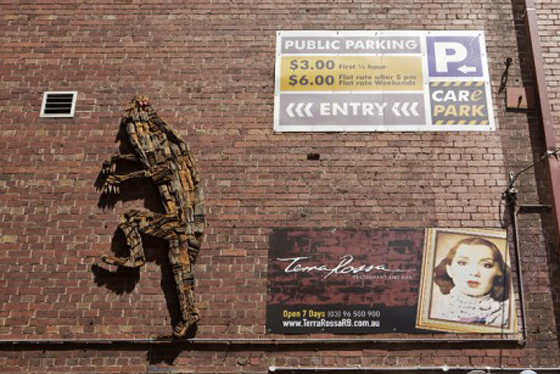 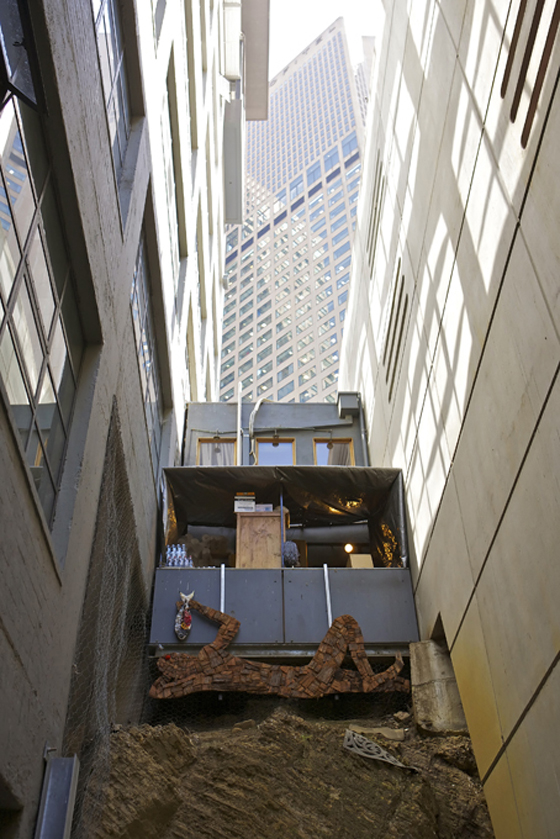 Shares
Comments Off on Urban Doolagahl