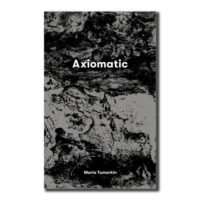 Shares
Comments Off on Truth, tenderness and discomfort in the human experience