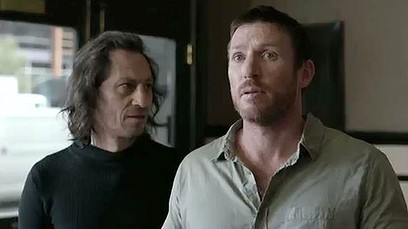 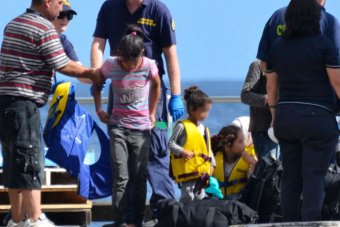 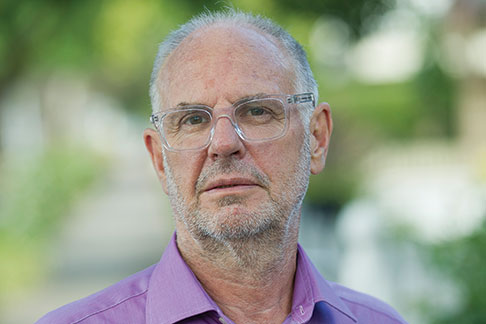 Shares
Comments Off on The health of human rights on full display: July media review