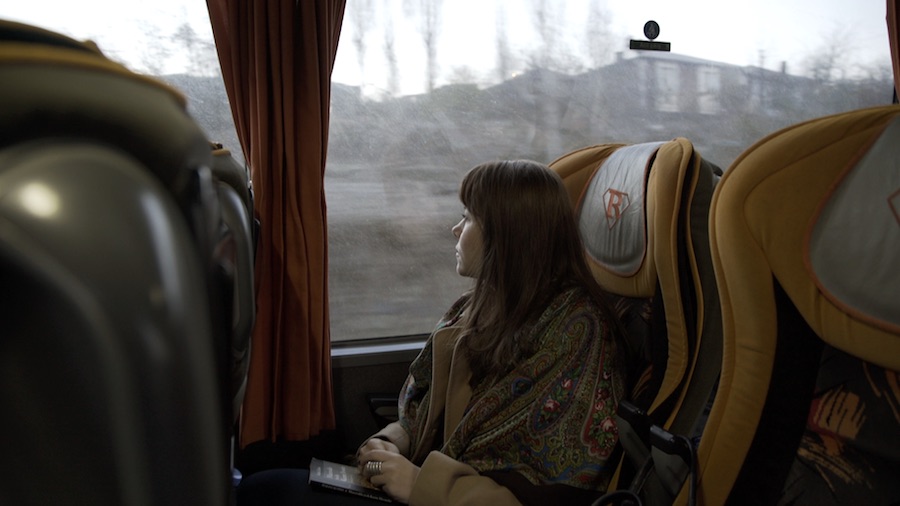 Singled Out | Directed by Ariadna Relea and Mariona Guiu

Singled Out (2018) is a documentary directed and produced by Ariadna Relea and Mariona Guiu. I spoke to the filmmakers over the phone on Mother’s Day in Australia, 2018.

Singled Out uses the conceit, or problem, of single women in their 30s to engage with the ideas of female identity, stigma, the illusion of choice, and emerging understandings of modern love in the complicated socio-economic and political contexts of contemporary society. The film takes a broad look at the implications of being a single woman in her thirties across a variety of different social and geographical contexts.

The film follows five women, Yang and Shu in Shanghai (China), Melek in Istanbul (Turkey), Manu in Barcelona (Spain), and Jules in Melbourne (Australia). These women are educated, independent and are united in their struggle with the stigma associated with being single. By taking us through their experiences along the same cinematic, temporal and spatial continuum, concerning patterns and universal revelations about society’s expectations of women begin to emerge.

The film has a very subtle but distinct style: measured, careful, warm and with a clear vision. We are given access to the quietest aspects of these women’s lives, and access to where their lives intersect with the visible and invisible push and pull of societal forces. We sit with the women in doorways, bathrooms, on the couch, in the car and in other familiar settings; witnessing independence, solace and ritual. For example, in Istanbul, Melek puts on her shoes outside of the doorway of her apartment where she lives alone. When she first moved into this apartment, she was advised to place a pair of purpose-bought men’s shoes outside her door to scare away dangerous people, pretending to be in a relationship to feel safe from the outside world. 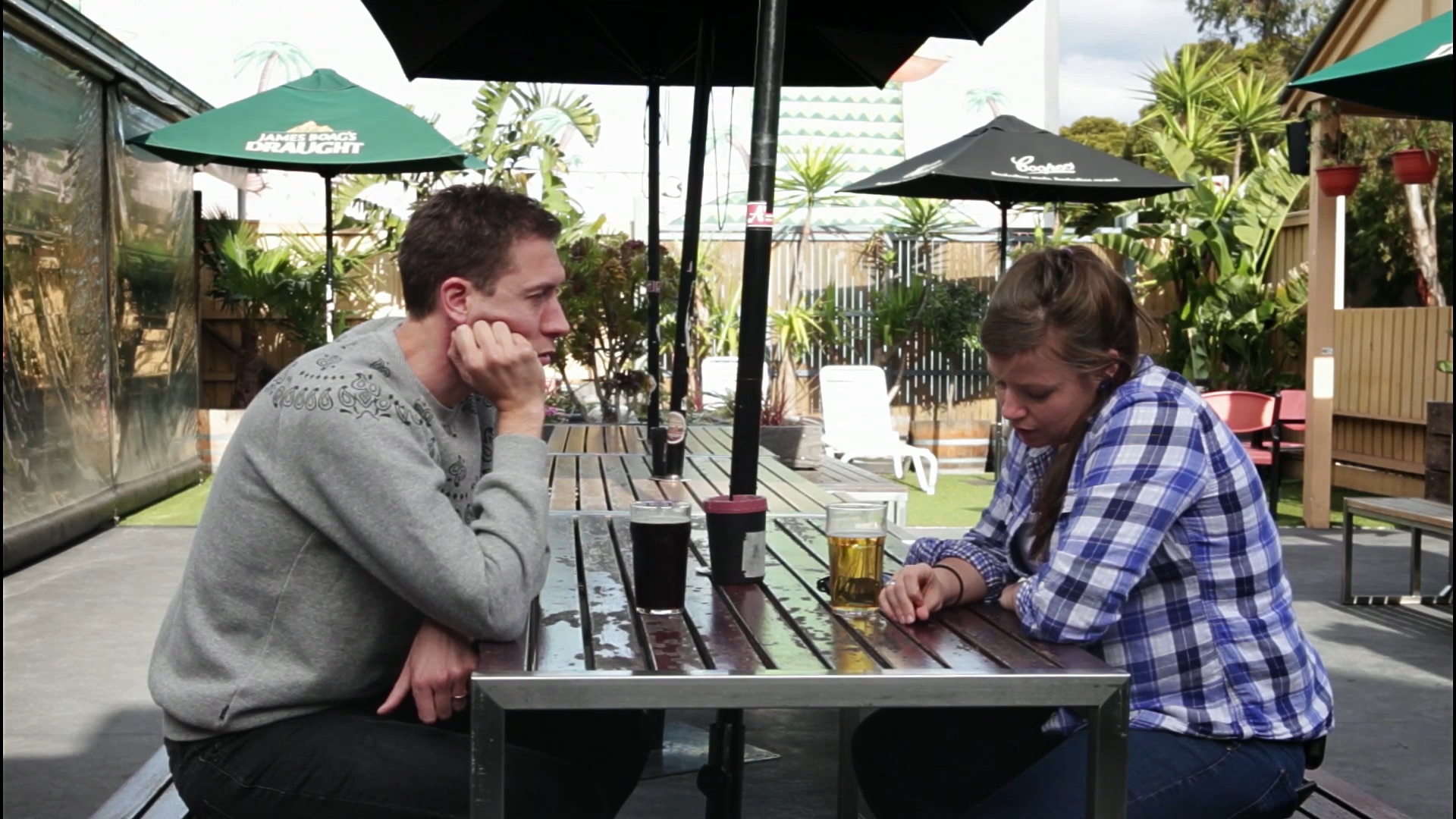 The film’s tone and style reflect a level of awareness on the filmmaker’s part of certain lines they are walking. The audience and filmmakers alike are consistently confronted with the fact that we are deep diving into the romantic lives of these women. Because of the fact that these women are single, and are not necessarily reconciled with that reality, the portrait of their lives consequently has a sense of emptiness. However, this particular perspective is the result of a decision made by the filmmakers to film their subjects for what they are, but through the lense of a society that is threatened by their single status and wants them to partner up.

In order to truly evaluate current attitudes towards single women in the broader culture, the audience is positioned to adopt a third person, societal gaze. The result is an interesting and complicated dichotomy whereby the women offer the audience insights or clues into the untapped depths of their character. We see fleeting evidence of rich lives: Manu dancing, Jules doing stand-up comedy, Yang at Karaoke, and Shu’s time spent in Paris. We, like society, are so fixated on our mission to explore their singledom that we are blind to their achievements, their ambitions and their whole personhood.

While the women in this film are struggling with both the apparent and hidden ramifications of being single at a life stage when you are expected to be in a relationship, they are interesting, multifaceted, and real. The film takes this for granted; of course women are interesting. It is not concerned with why these women have not found love, but rather, why society is so invested in them finding love and settling down.

In my discussion with Ariadna and Mariona it became clear that while the women in China, Turkey, Spain and Australia had varying relationships to their status as single women, their experiences were united by the common thread of feeling stigmatised for it.

The reality is that in the cities where there is a bigger political pressure, like Shanghai or Istanbul, it is pretty clear that there is stigma and they [women] are failing the society when they don’t get married or they don’t partner up. But in cities like Barcelona and Melbourne you [single women] fail yourself… because you have an interest in this message that you’re going to be complete when you have a partner. So the stigma is both external and internal it is very present and alive unfortunately.

The stigma creates an environment where women who are single in their thirties are seen as cursed or a problem for society, and it is assumed that they have not made a choice to be single. The idea of choice is extremely important to the filmmakers. They see the story women and girls have been told, that they can have it all and that they can choose their job, their partner, their family, as misleading. Rather than this being a true choice; you must choose to have it all, or you will be perceived as an incomplete woman. 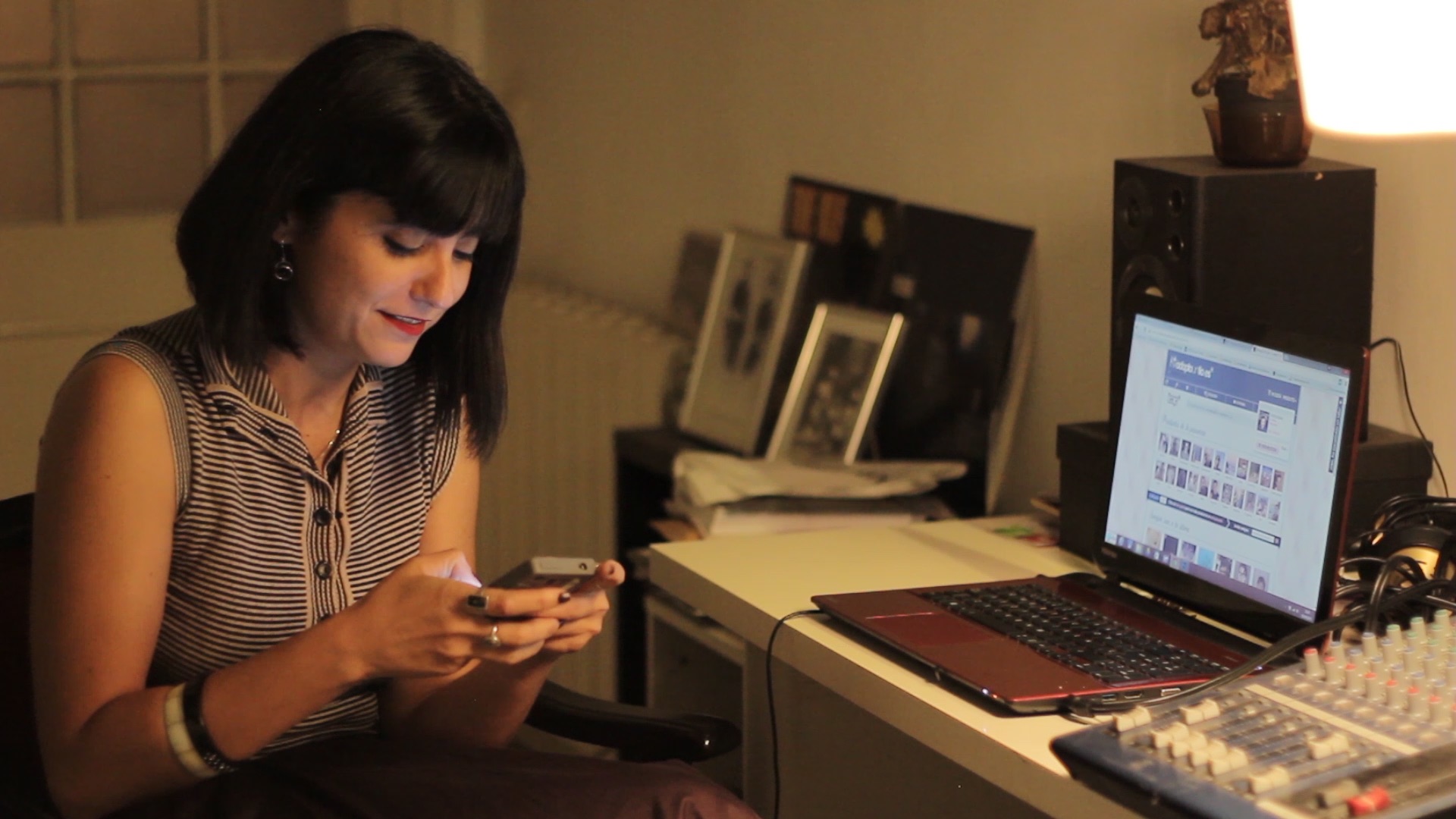 To further complicate things for women, the film points out that women and men are socialised to have different relationships to the pursuit of love. For a woman, her sense of self-worth is often derived from her capacity to be loved and to love within the context of building a family. There is a disconnect between what society tells us we can do, in relation to education, independence, economic success, and equality, and what society actually expects from us, to have a family.

…watching this film is a cathartic, healing and empowering experience. It is one of those films that puts a name to a problem that has been festering and lurking unacknowledged in the background.

When I asked Ariadna and Mariona the messages they wanted people, especially women, to garner from the film they said that if single women watched this film they wanted those women to know that “there is nothing wrong with you when you are single” and it’s normal that you feel stigmatised because there are underlying forces at work telling you that being single equates to being incomplete. Further to this, your experience is normal and “you are not alone”. They hope that the film can contribute to the creation of a larger sense of community for single women, to provide room for empathy and a sense of belonging. The filmmakers also felt that it was important to point out the stigma, to put a face and a name to it and to shout out loud that this is an issue society is yet to overcome.

Overall, watching this film is a cathartic, healing and empowering experience. It is one of those films that puts a name to a problem that has been festering and lurking unacknowledged in the background. It is an honest, empathetic and intelligent examination of cruel attitudes towards single women and the unrealistic expectations of women still present in a society that thinks it has moved on from basic sexism. It also tells a story from a perspective long ignored and hopefully reinvigorates the anaemic conversation about a woman’s right to make genuine choices.

Shares
Comments Off on Stigma and choice: romantic life for the modern woman