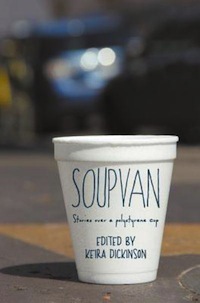 Shares
Comments Off on Soup Van: Stories Over A Polystyrene Cup – Mid-Week Review