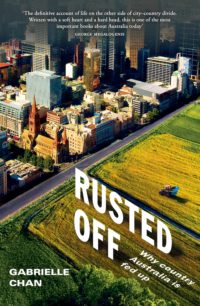 Shares
Comments Off on Why are Australians so fed up with the political system?