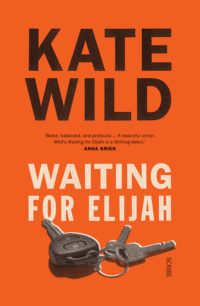 Shares
Comments Off on A search for justice and truth: a review of Waiting for Elijah