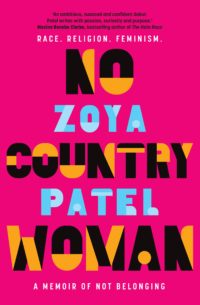 Shares
Comments Off on Caught between cultures: a review of No Country Woman