Reko Rennie is a Kamilaroi/Gamilaraay/Gummaroi man, born in Melbourne, Australia. He received no formal artistic training but as a young man discovered graffiti, which would become an all consuming passion.

Rennie combines the iconography from his aboriginal heritage with stylistic elements of graffiti and street art, making for a powerful composition. The diamond pattern that features throughout his work is one of four male and four female symbols used to symbolise the four marriage classes within the divided moieties of the Kamilaroi people.

Rennie’s work explores what it means to be an urban aboriginal living in contemporary Australia. Subsequently, his work explores many of the issues facing Aboriginals today like identity, race, law and justice, land rights as well as the stolen generation.

In 2011 Rennie was commissioned by the City of Melbourne to have his work included in the Laneway Commission. Neon Natives is now on display in Cocker Alley off Flinders Lane. Rennie’s work has also seen the walls of Paris, Shanghai and Washington.

It’s a privilege to have Rennie’s work featured this month during our focus on Indigenous People. 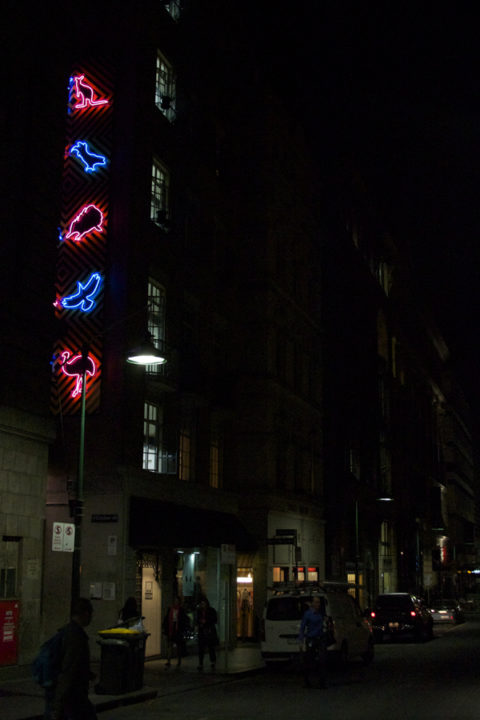 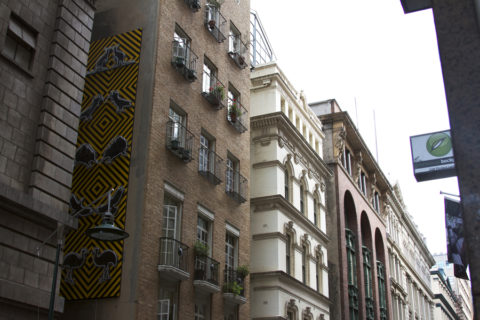 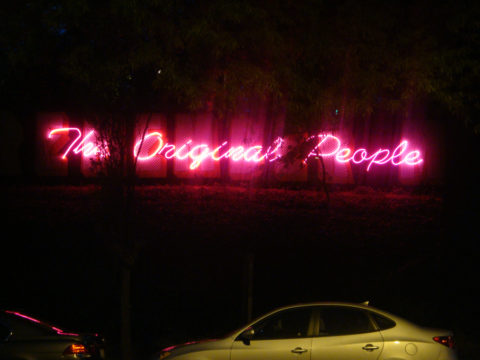 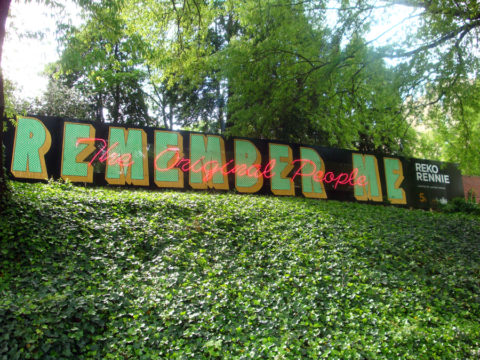 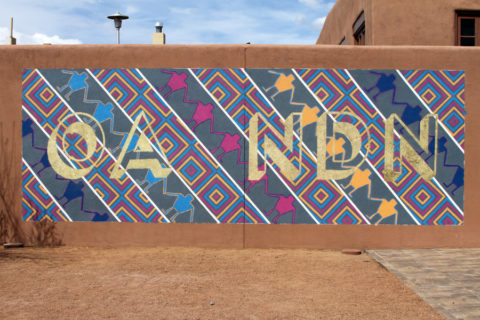 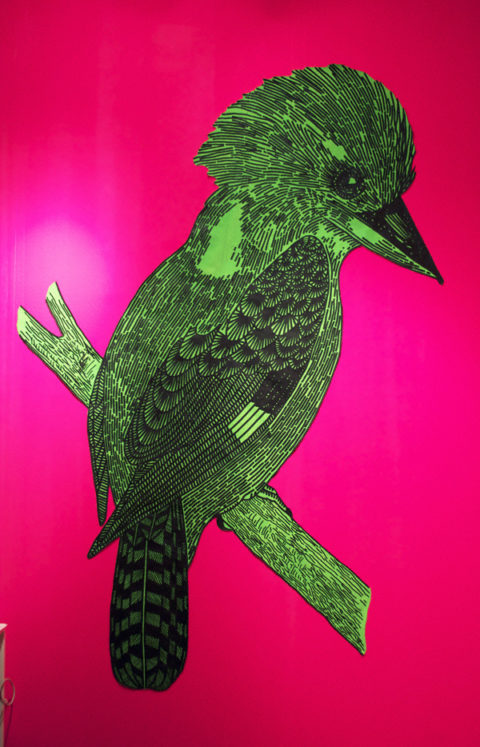 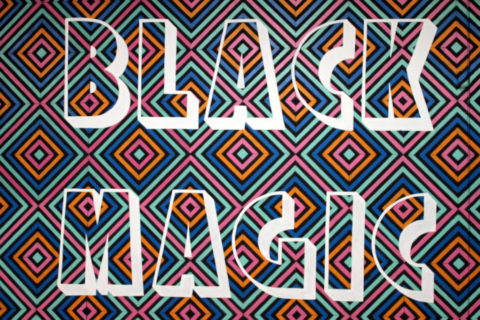 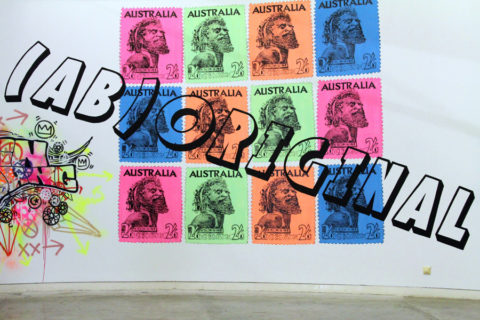 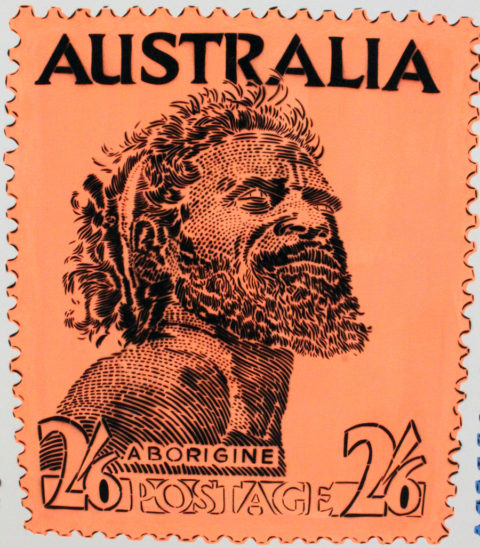 Images have been provided courtesy of Reko Rennie from his website.