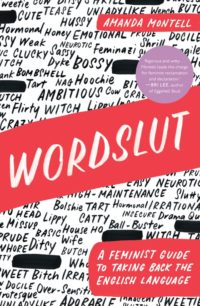 Shares
Comments Off on Power, language and feminism: a review of Wordslut