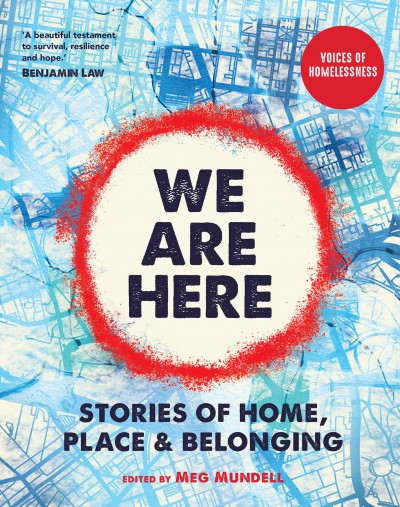 Shares
Comments Off on Place and Space: a review of We Are Here