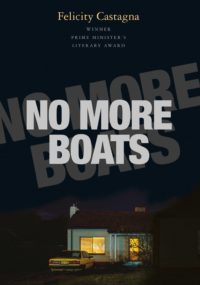 Shares
Comments Off on No More Boats