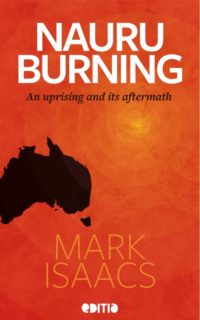 Shares
Comments Off on What can we learn from the 2013 Nauru offshore detention centre riot?