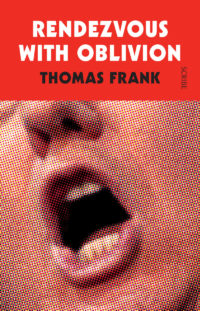 Shares
Comments Off on Modern American living: a review of Rendezvous with Oblivion