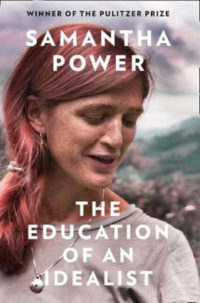 Shares
Comments Off on Managing the Calculus: the story of an activist, academic and President Obama’s adviser on human rights