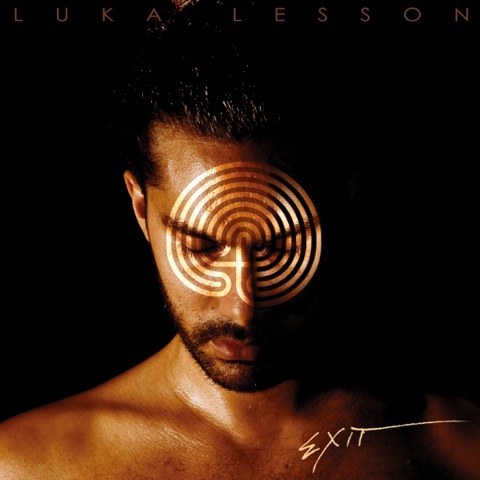 Shares
Comments Off on Luka Lesson’s search for an EXIT