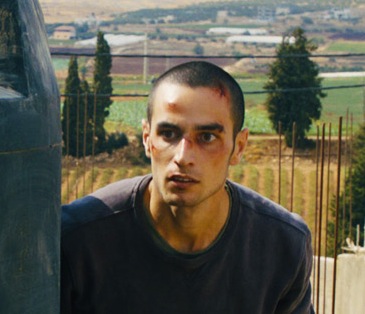 Shares
Comments Off on Love, freedom and destruction of choice in Palestine