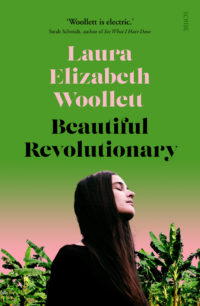 Shares
Comments Off on For the Lost: a review of “Beautiful Revolutionary”