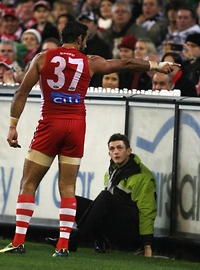 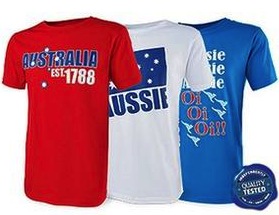 Shares
Comments Off on Human Rights in the Media: January – Mid-Week Review