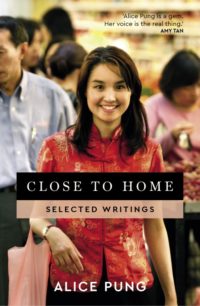 Shares
Comments Off on Home truths on migration, multiculturalism, racism and identity: a review of Alice Pung’s Close to Home