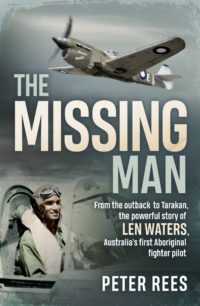 Shares
Comments Off on A Hero Overlooked: a review of “The Missing Man”