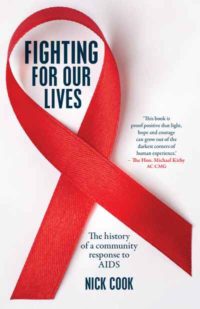 Shares
Comments Off on Fighting For Our Lives