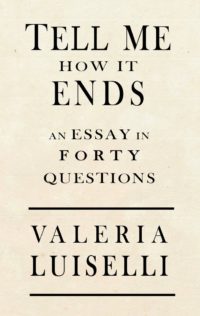 Shares
Comments Off on Where is the child’s mother? Father? A review of “Tell Me How it Ends”