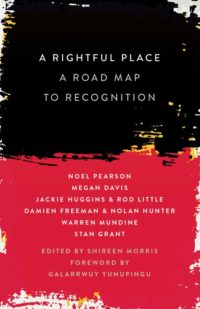 Shares
Comments Off on A Road Map to Recognition