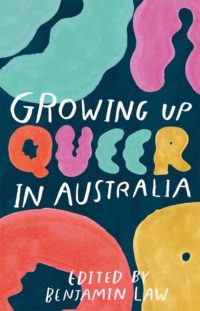 Shares
Comments Off on Growing Up Queer in Australia: a review