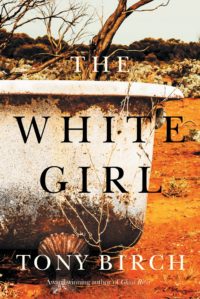 Shares
Comments Off on Love and Family: a review of The White Girl