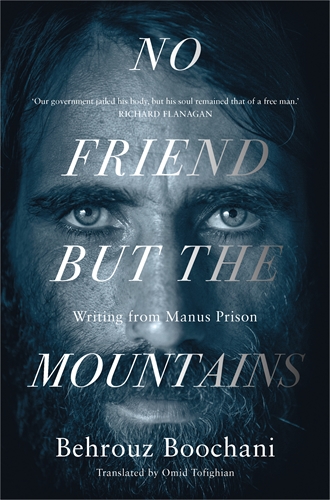 Shares
Comments Off on Systems of Oppression: a review of No Friend But the Mountains