Manifestations of Now (MoNow) encapsulates why so often our description of contemporary Australian identity includes the words diverse, or eclectic. What this exhibit also proves however is the prevalence of political forces in shaping this identity, usually in their attempts to stymie it. Artists whose work stems from experiences with the White Australia policy, cultural disputation and immigration detention are obvious examples. More broadly, selected artists have invoked issues of gender and environmental degradation, illustrating just how political our sense of identity has become. 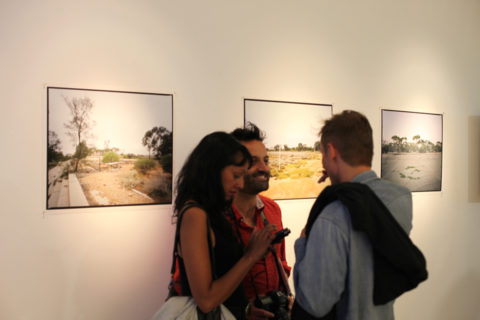 Bindi Cole exhibits the work that saw her having to defend her aboriginal lineage in the Federal Court (Wathaurung Mob, Warre Beal Yallock 2008). Boat-People.org screen their latest outcry over destructive immigration policies (Muffled Protest 2010). Jessie Boylan investigates unpublicised atomic tests in South Australia (Operation Buffalo 2012), and Monika Behrens turns her attention to Australia’s shameful statistic as the world’s leader of extinct mammals. Some of the works are performance based and others interactive, like video game Escape from Woomera. Players are presented with the challenge of breaking out of Woomera detention centre as a detainee fleeing native persecution. I was enthusiastic about breaking my white ass out of there but I soon learnt that the game cleverly wasn’t fun at all and I was left with a sinking feeling like there was no escape. 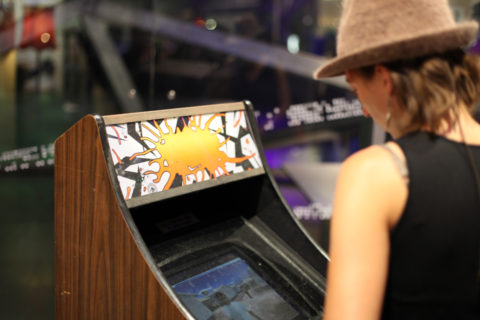 Political works however do not dominate the exhibition and curator Sapna Chandu has done an excellent job of selecting artists whose conceptual pieces tackle the meaning of identity, and its transience and evasiveness. Paul Yore’s enticing Playdough’s Cave invites the public to build their own fantastical reality with colourful playdough. Zhen is drawing her own portrait daily from memory to create an interesting stop motion piece (Cultural Change – Self Portrait 2012). Ryan Presley reflects upon the narratives in Australian history shaping our identity (The Cruxes 2009) and Sapna Chandu explores the elements outside of consciousness influencing our identity evolution (Short Stories #2 – Versions of Contemporary History 2012). 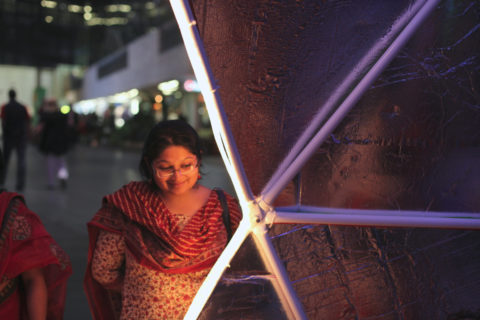 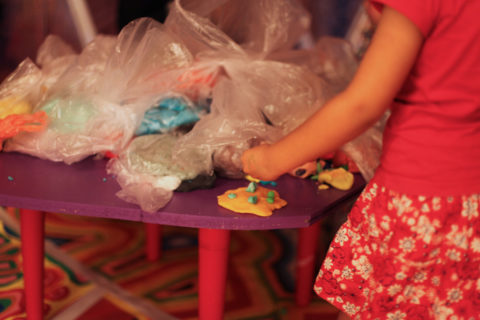 In its inaugural year MoNow, hosted by artist run collective WeAustralians.org, has confronted the very pressing question of what it means to be an Australian today. The next question is how this exhibition will evolve as it continues. 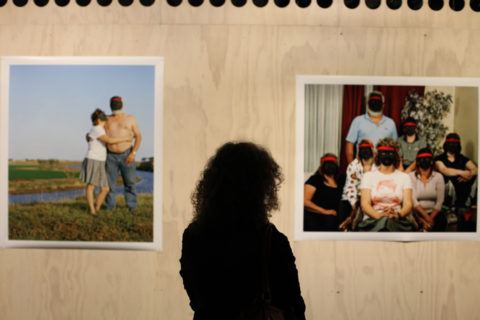 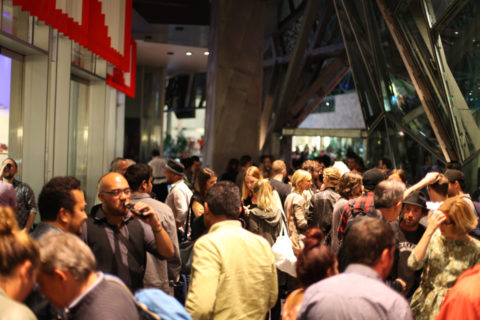 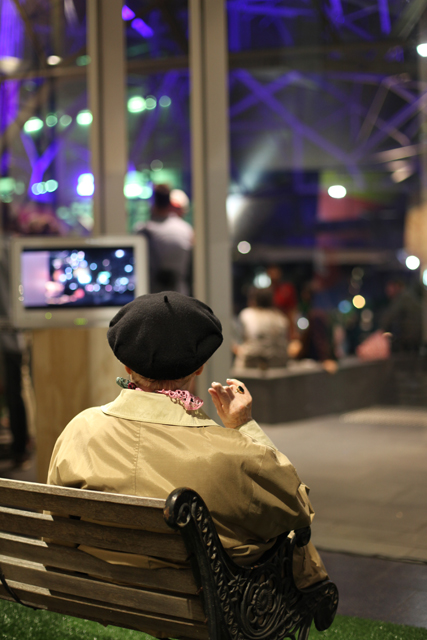 MoNow is showing throughout the Atrium at Federation Square, including NGV studio, Atrium, The Big Screen, and No Vacancy Project Space until April 26.