Right Now is very excited to announce our new partnership with the Human Rights Arts and Film Festival. You can now expect extensive coverage of the festival through Right Now, including reviews, interviews and Vox Pops at the festival. Listeners and readers of Right Now will also be able to receive special ticket giveaways to festival films and events.

To see our coverage of the Festival, click here.

To get you in the mood, here’s the Right Now trailer which is screening before select HRAFF films:

Under African Skies tells the controversial story of Paul Simon’s African-influenced, critically acclaimed album Graceland, and reunites him with the South African musicians who contributed to the album 25 years on. To read Sam Ryan’s review, click here. 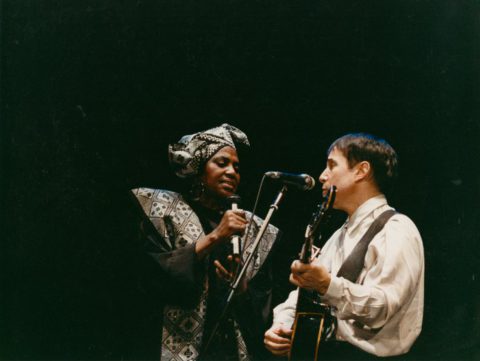 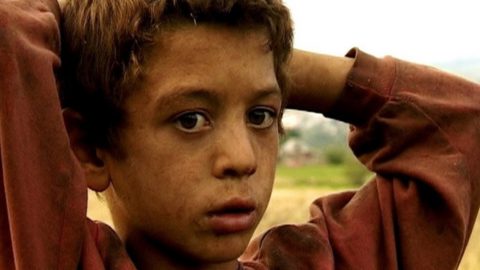 Roma children are integrated into mainstream schools in "Our School"

Buffalo Girls is the story of two young girls, Stam and Pet, and their quest to become national Muay Thai champions. It provides a glimpse into the world of child boxing, with its heavy emotional and physical toll. To read Maya Chanthaphavong’s review, click here. 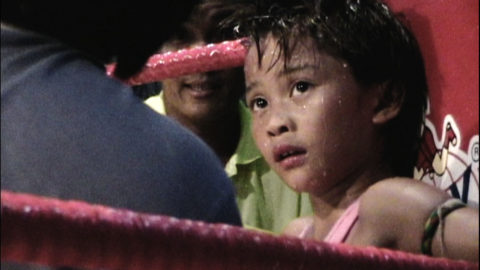 The documentary Splinters, set in the town of Vanimo in Papua New Guinea as it prepares for the inaugural National Surfing titles, follows four young hopefuls in their quest to join the great names of surfing by representing their country abroad. To read Imogen White’s review, click here. 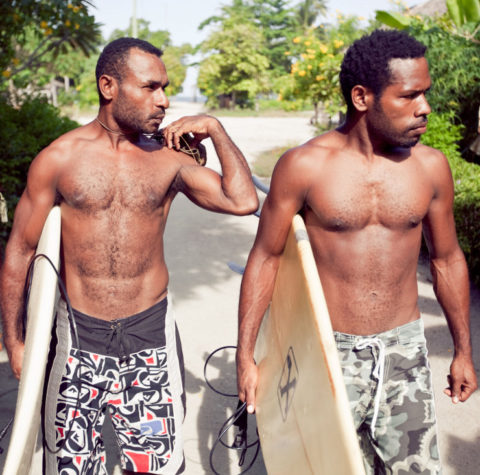 The International Shorts program is a kaleidoscope of the human experience. Each short film frames the next, taking viewers on a journey that explores the similarities and differences in human rights issues that individuals around the world are struggling with every day. To read Holly Kendall’s review, click here. 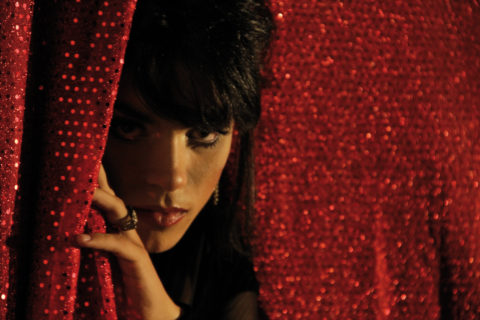 Joe Eggmolesse revisits the leprosarium on Fantome Island that was his home from the time he was taken from his family, at the age of seven. This documentary illuminates the horrors that come from racism and eugenics, and how these ideologies have justified horrific treatment of Indigenous Australians in the not-so-distant past. To read Felicity James’s review, click here.

The Island President follows former Maldives president Mohamed Nasheed’s first term in office. The first part of the film details his 20-year struggle against the Maumoon Abdul Gayoom regime, his years in prison, and the overwhelming public support for democracy in 2008. However, Nasheed’s ultimate struggle is against the rising ocean, and the lack of attention being paid by the rest of the world. To read Jess O’Callaghan’s review, click here. 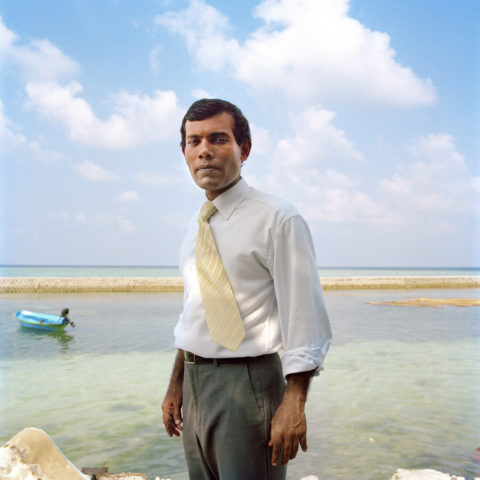 Still image from "The Island President" 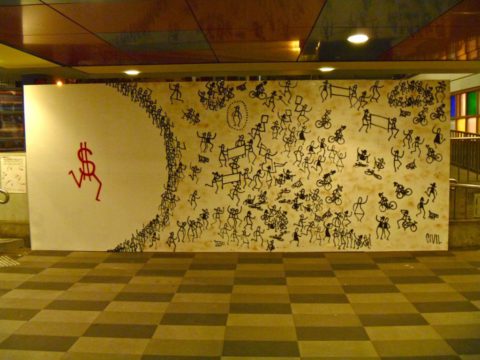 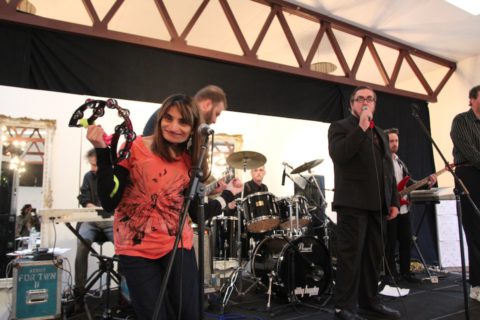