Greens Senator Scott Ludlam discusses the problems with the new data retention laws and how they could be a threat to your privacy and Australia’s democracy.

Paediatrician Elizabeth Elliott spoke to over 200 parents and children on Christmas Island to find out the detrimental impacts detention can have on children. 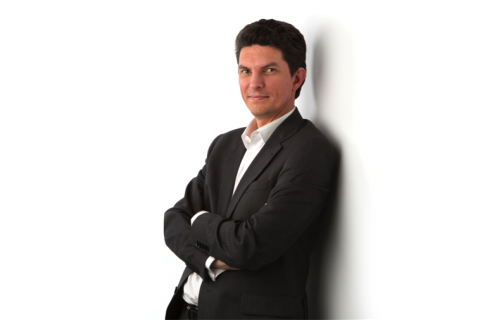 Scott Ludlam joins Right Now Radio to discuss the proposed data retention laws that seek to give the government greater powers to collect metadata. These new laws would force the telecommunications industry to collect on their behalf, with hundreds of agencies gaining access to this information without a warrant of judicial oversight.

Since 9/11, we have a seen the US and its Allies gradually adopt mass indiscriminate surveillance techniques on civilians. In the name of national security, governments have implemented sweeping expansions of powers, gaining access to the private data of entire populations.

“The principal of data austerity is that you shouldn’t record data that you don’t need, companies shouldn’t be forced to store records on people that they don’t actually need, because if you don’t store it, it cant be abused,” Ludlam says.

And it’s not just our privacy that is at stake. Ludlam argues that: “Even if you may not personally have something to hide, we all have an interest in a functional democracy and it can’t prevail is a government can monitor everything people do.”

Metadata has been used against demonstrators, whistleblowers, campaigners and has also been used to prejudice commercial negotiations. These aren’t national security concerns, but these laws could be leveraged for other interests. Ludlam argues that currently there aren’t enough checks and balances in the laws to avoid these powers being abused.

While Australia won’t fall into a totalitarian 1984-esque state overnight, if this Bill is introduced, Ludlam has concerns about what this could signify for the future. “You’re essentially building a weapon, you are building a tremendously powerful system of oppression, that if it was turned against a civilian population there would be no way of resisting it, and no way of contesting it, and that should really creep people out.”

A young girl on Christmas Island told Dr Elizabeth Elliott that perhaps, if she died, that would be the answer to her problem. When she interviewed over 200 parents and children on Christmas Island, Dr Elliot discovered this sense of hopelessness was pervasive throughout the detention centre. She went as a clinical expert to report on the conditions of children in detention as part of the National Inquiry into Children in Immigration Detention.

Dr Elliot chats to Right Now Radio about the cramped conditions, where there was very little room for children to explore, play and develop. Many of the children had symptoms often seen in stressful situations, such as developing slowly, wetting the bed, nightmares and speech regression. When Dr Elliott visited, 10 women were under 24 hour surveillance to stop them self harming. Many of the women were also extremely distressed about raising their children in detention and felt no hope future.

THE DEATH PENALTY WITH ED BUTLER

Ed Butler came on Right Now to discuss what Reprieve and The Mercy Campaign have been doing in the fight to stop the execution of Andrew Chan and Myuran Sukumaran.

The Radio Team and Ed Butler discuss how Australia led the field by banning the death penalty in 1967. And yet Australia is doing little on the international stage to defend this principle today. Is it acceptable to only oppose the death penalty for your own citizens? And has this approach weakened Australia’s ability to help Andrew Chan and Myuran Sukumaran? 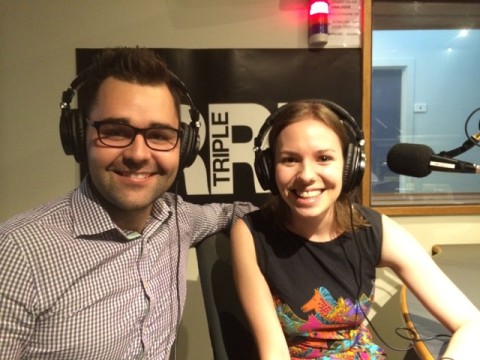 Arts Editor Evelyn Tadros checks out the musical Parade and meets Artistic Director Bruce Hardy and cast member Jacqui Pitt. Based on the true story of a wrongly accused Jewish man in 1913, Parade explores human rights, racial profiling and the madness that is mob mentality.

Parade is currently running at Malthouse Theatre until the 28th of February. Click here for tickets.