Interview with the makers of Silent Night

Listen to the interview with Lucy Hayes and Laura Wheelwright.

Silent Night is screening as part of HRAFF’s Australian Shorts session on Friday 17 May at 7.00pm.

Interview with the makers of Alias: Ruby Blade

A woman undercover.  A brewing revolution.  A dangerous romance.  A new nation.

On this edition of Right Now Radio, Evelyn Tadros speaks to Alex and Tanya Meillier,  New York based filmmakers about their film, Alias Ruby Blade: A story of Love and Revolution, which premiered at the Human Rights Arts and Film Festival on 9 May at ACMI Cinemas.

The film follows Kirsty Sword, a young Australian activist and wannabe filmmaker who becomes an undercover agent couriering messages between the East Timorese resistance and Xanana Gusmao.  In the midst of conflict, Kirsty and Gusmao begin a romance that would eventually lead to the birth of a new nation.

We speak to Alex and Tanya about how they came to make a film about Kirsty Sword Gusmao, the challenges involved and what they hope audiences will take away.

Listen to the interview with Alex and Tanya Meillier (32mins). To download the interview, right click and “save target as”.

An encore screening of Alias Ruby Blade: A Story of Love and Revolution will take place on 2 June 2013 at 7:45pm. 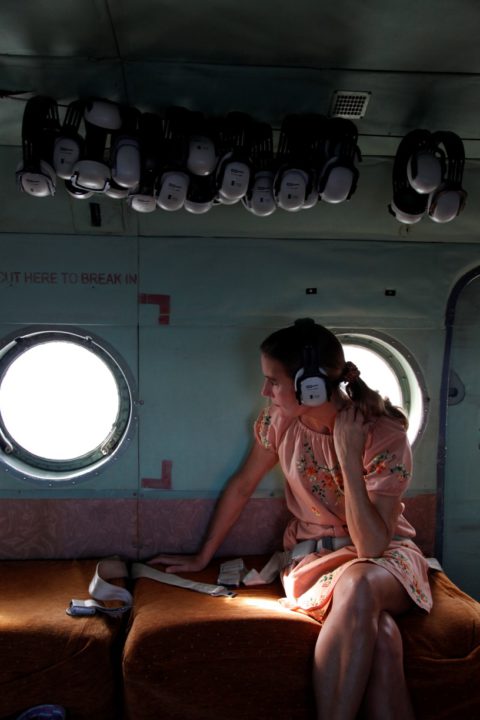