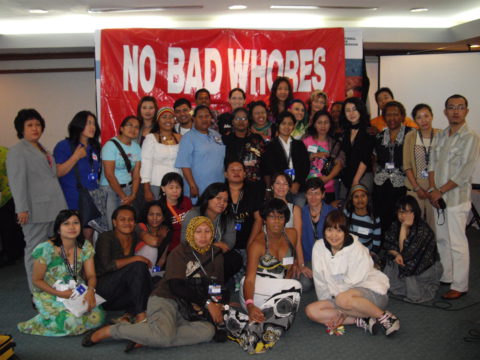 Shares
Comments Off on Whorephobia and the Truth About Sex Workers