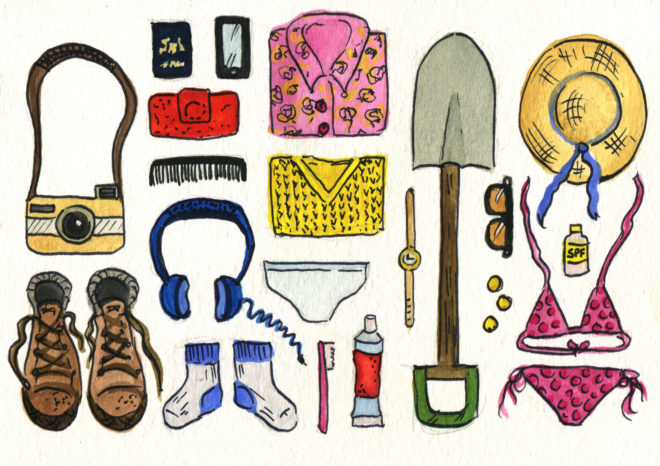 Shares
Comments Off on Does voluntourism do more harm than good?