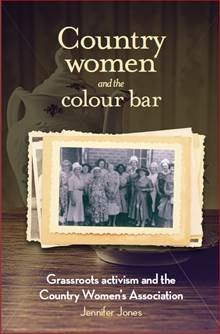 Shares
Comments Off on An unexpected commitment to Aboriginal rights