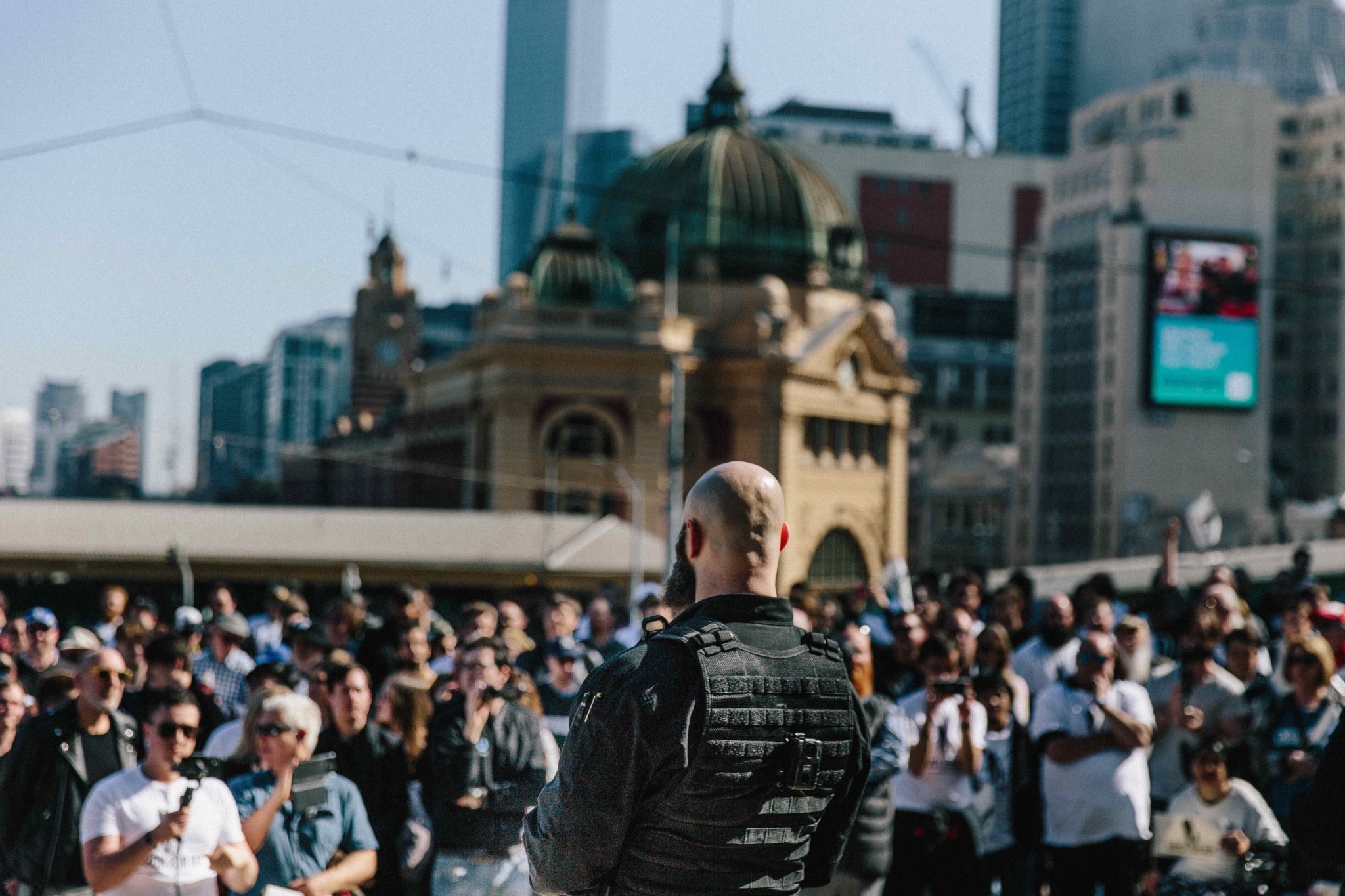 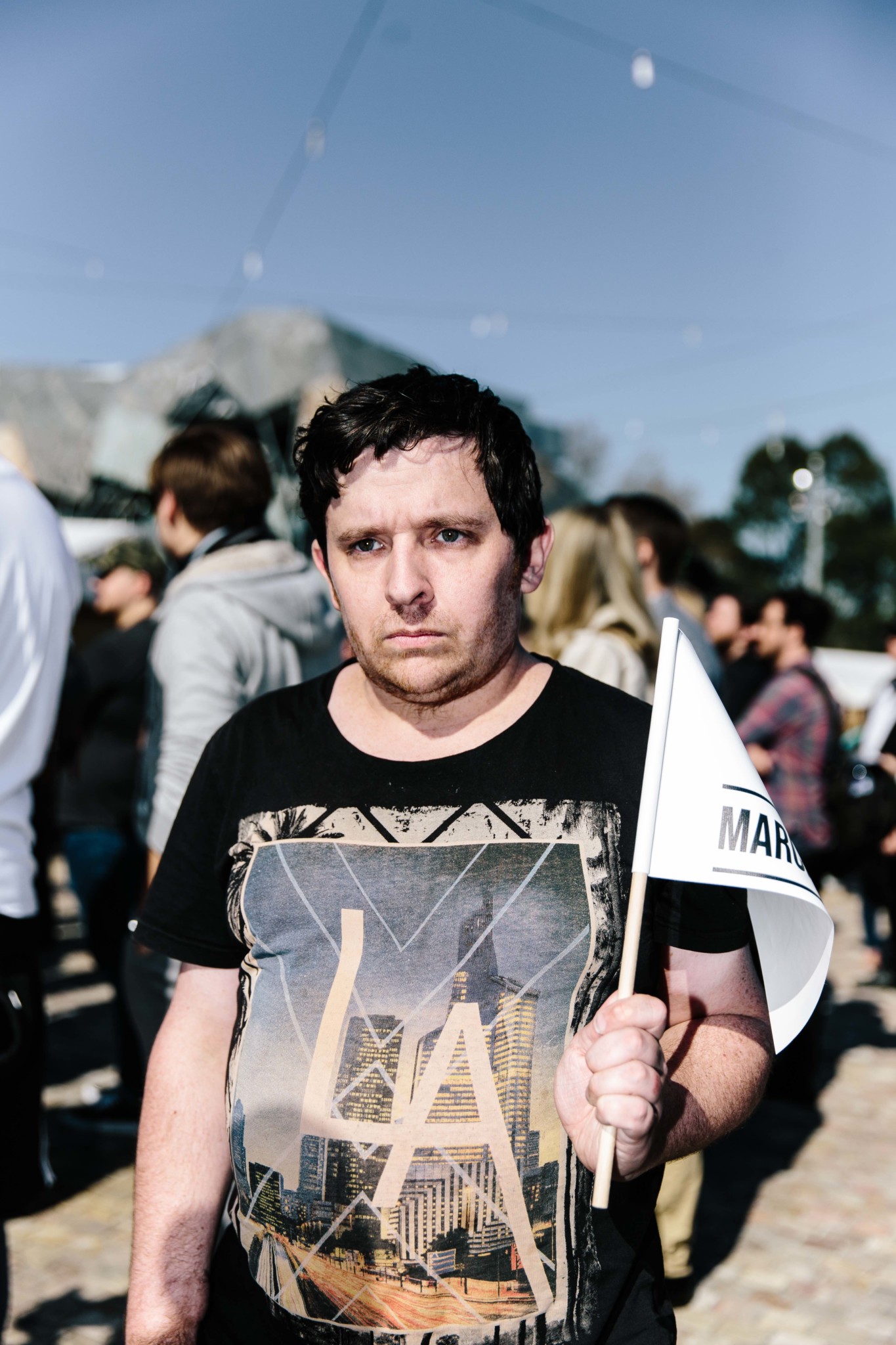 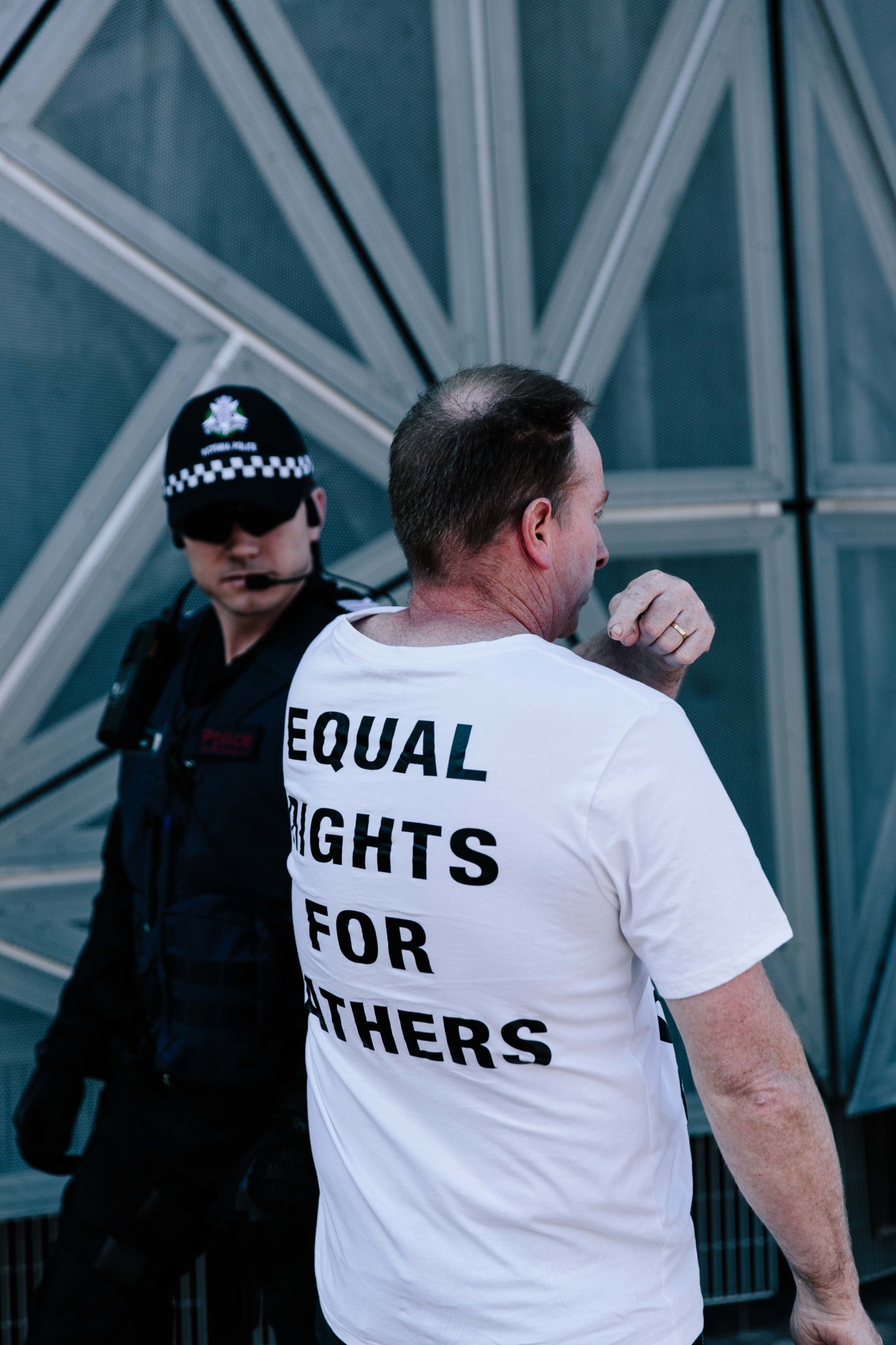 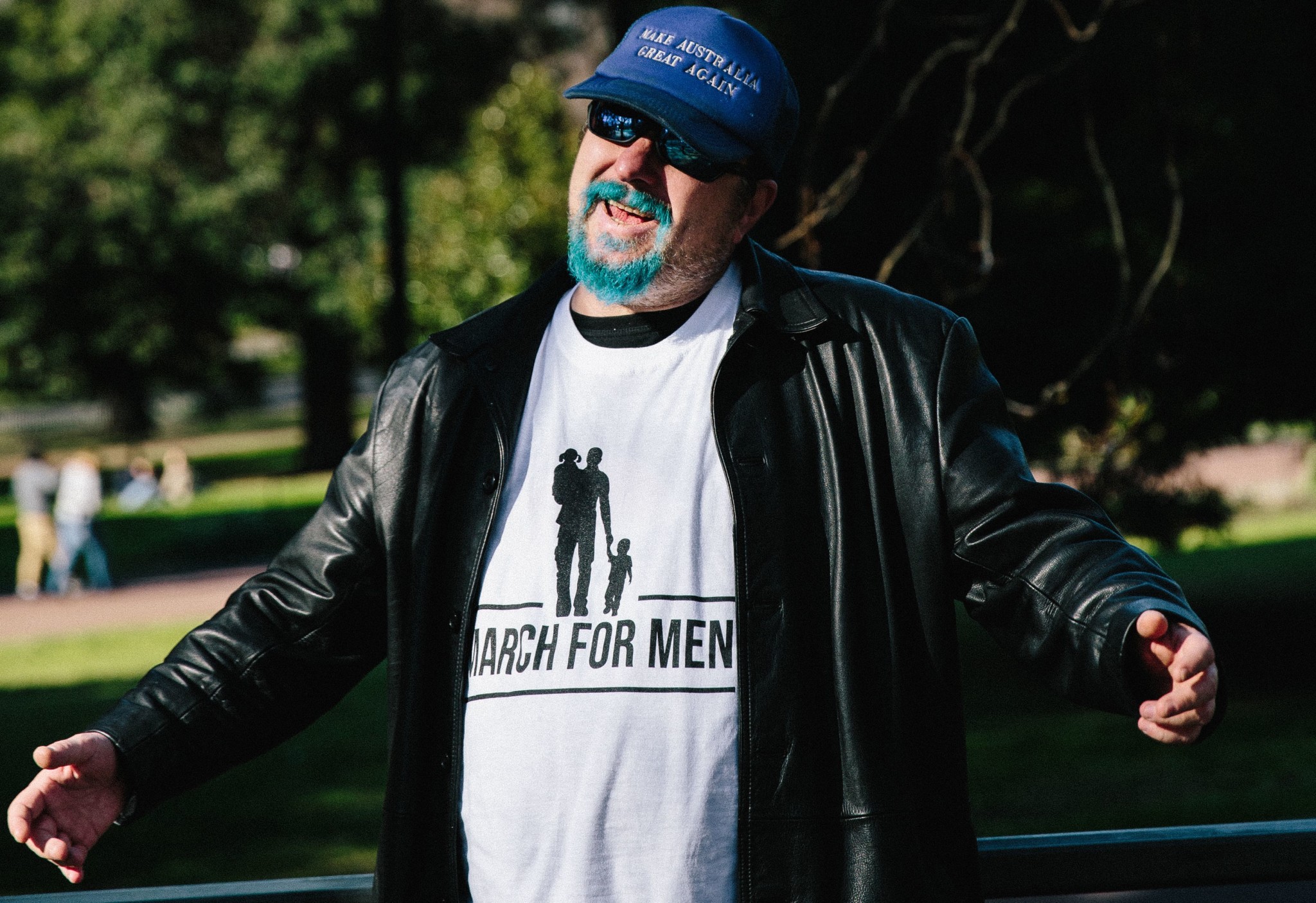 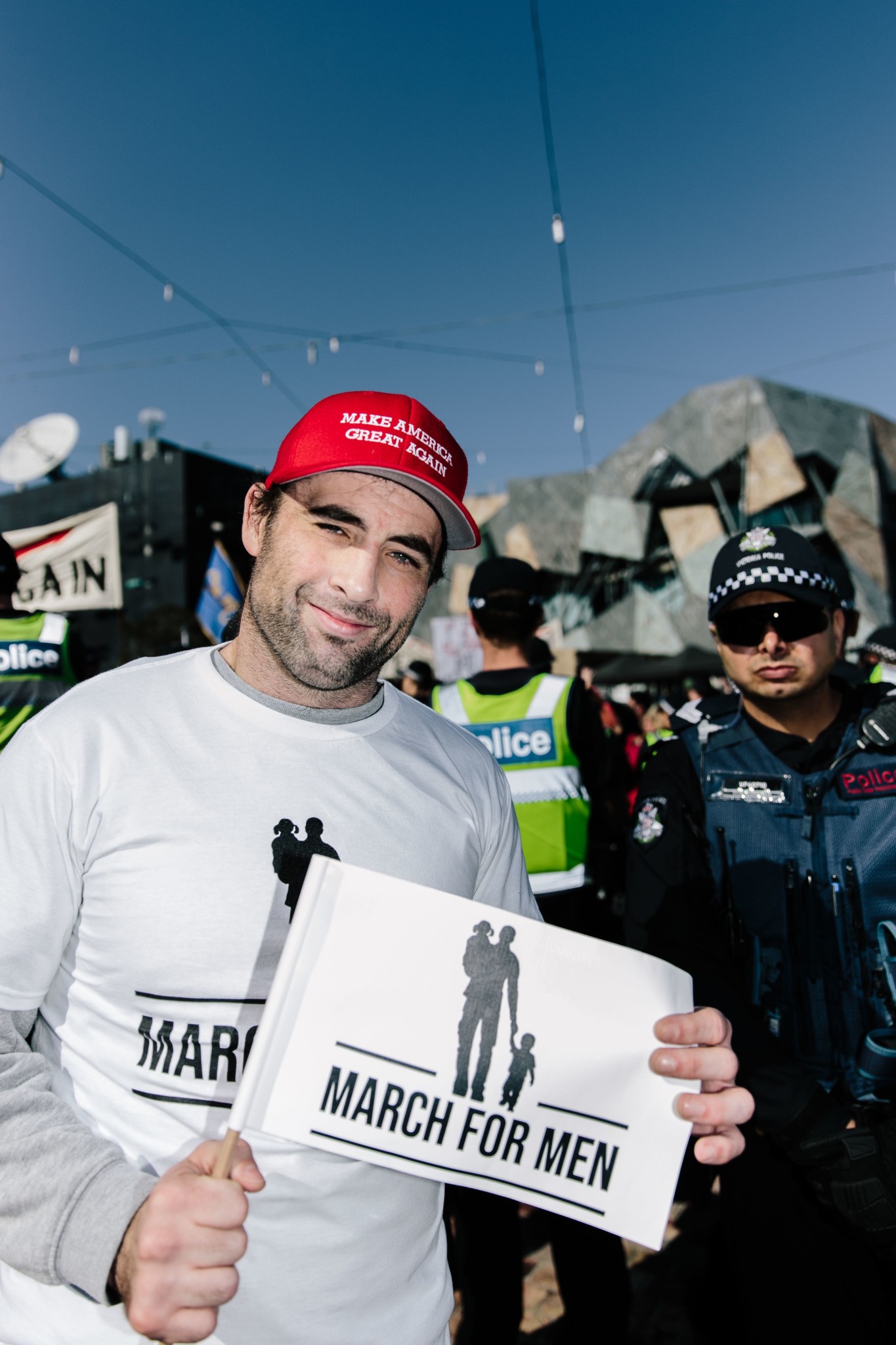 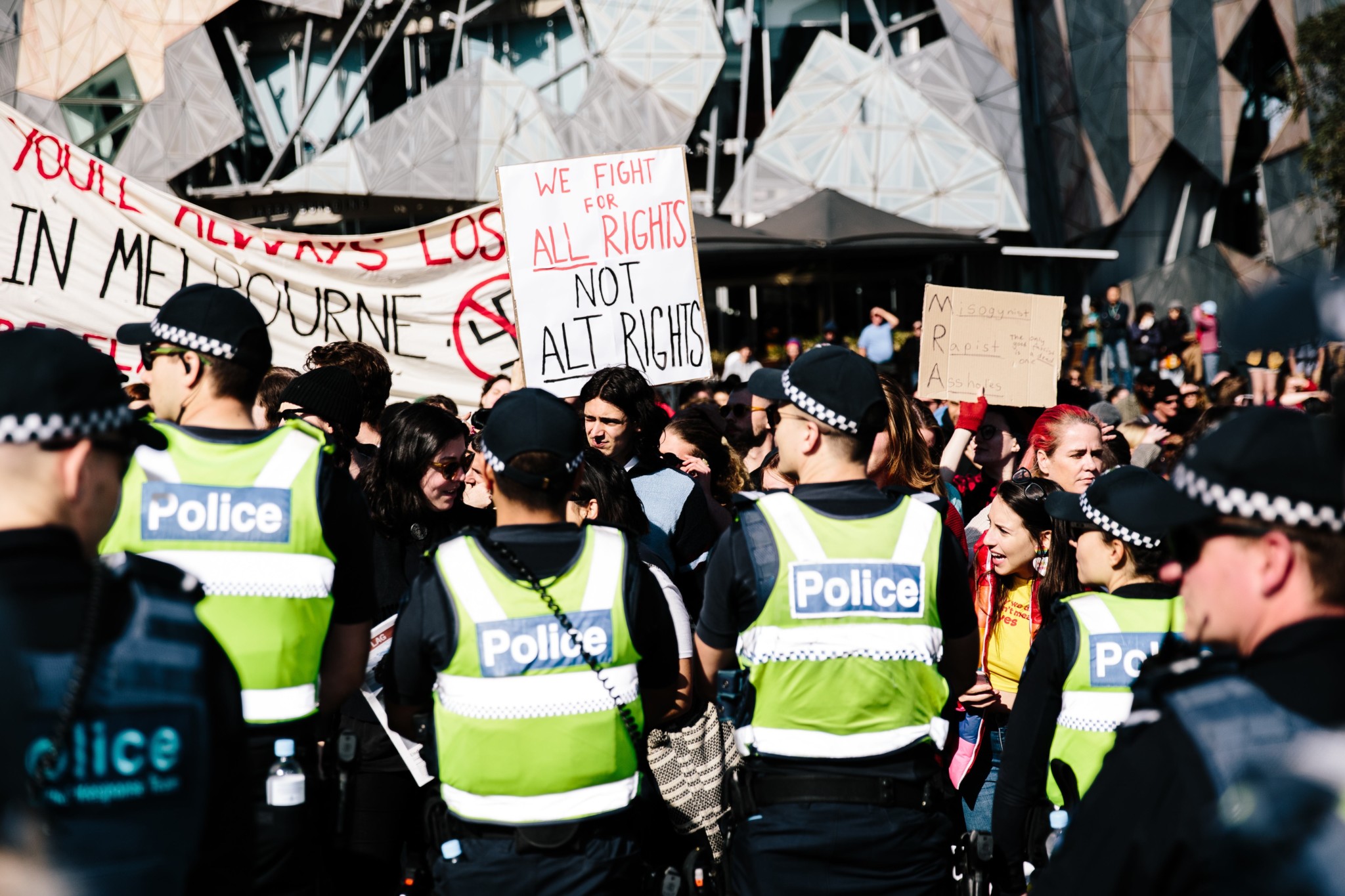 Shares
Comments Off on The big, burly ‘white to assembly’: the public angst of white men in 2018