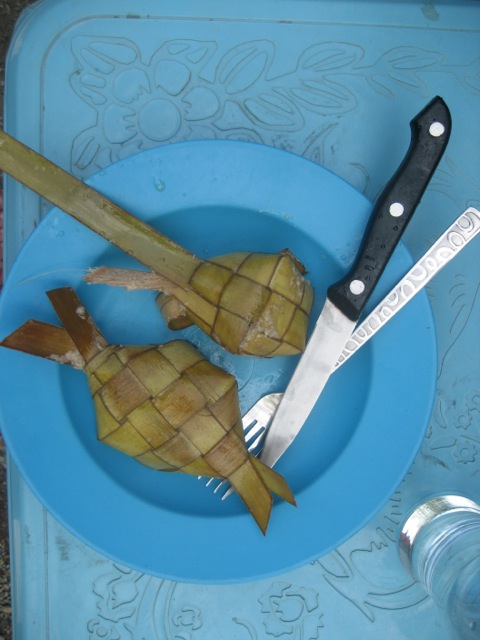 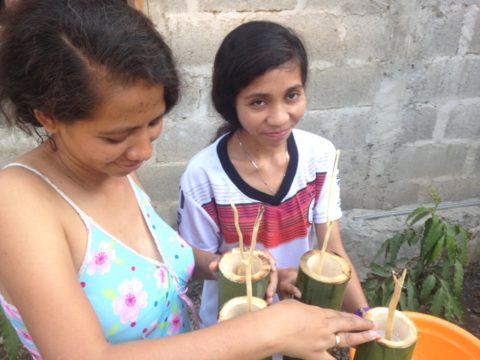 Shares
Comments Off on The tales of food in Timor Leste