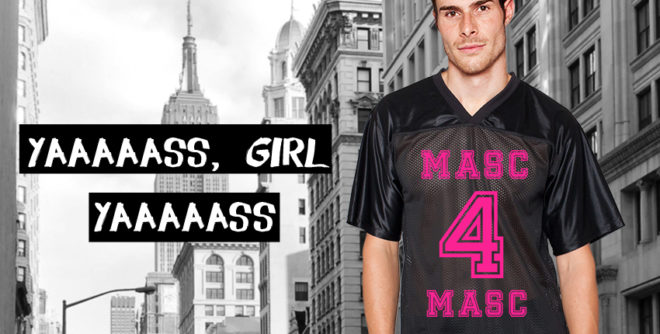 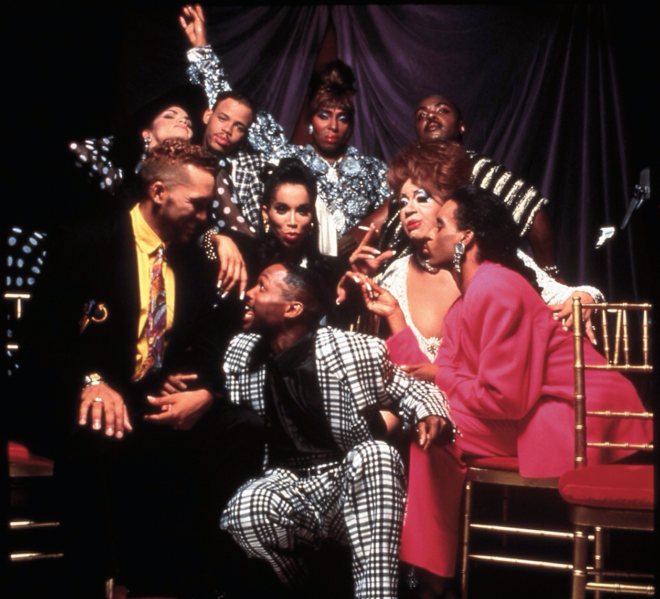 Shares
Comments Off on Straight talk about toxic homonormativity