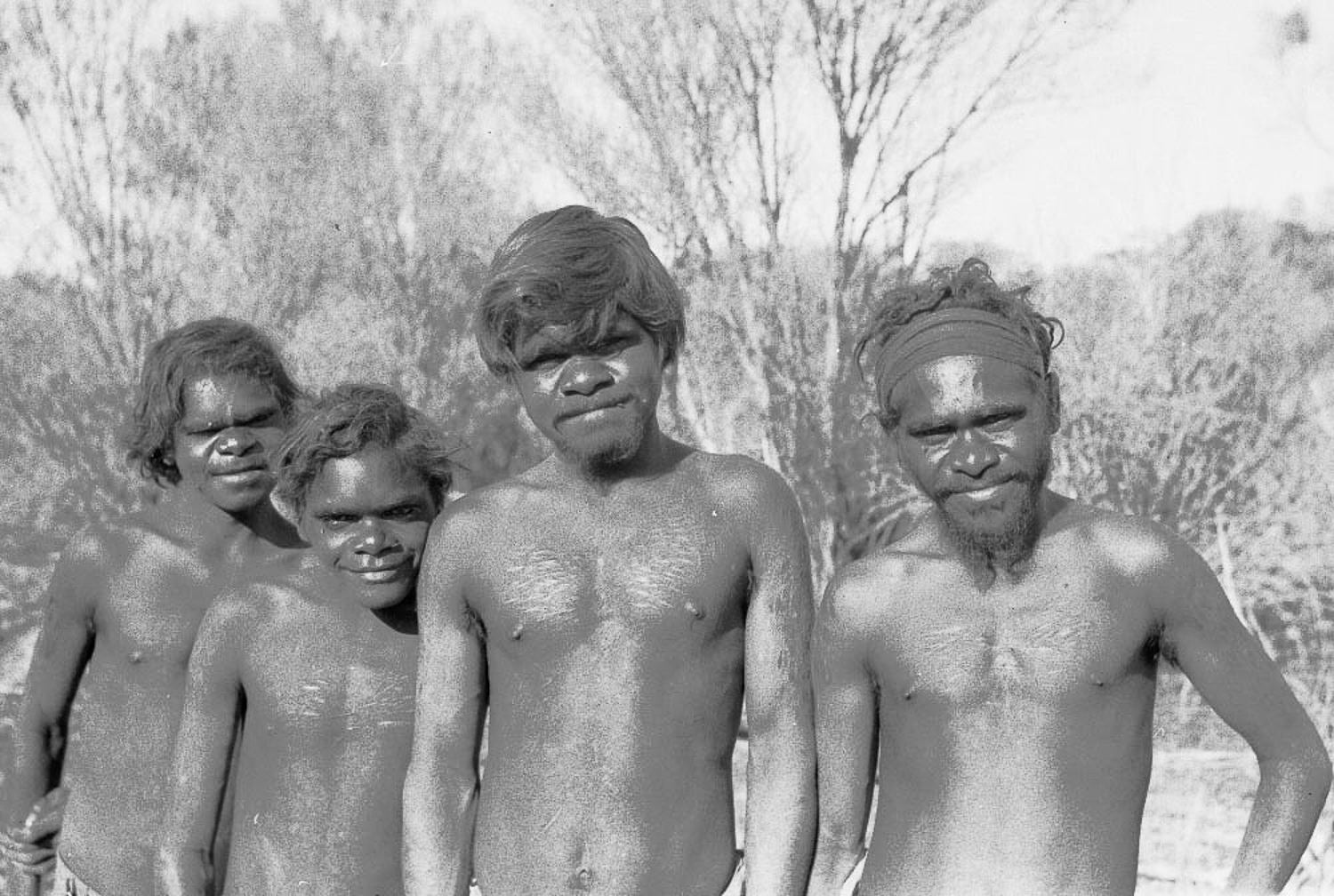 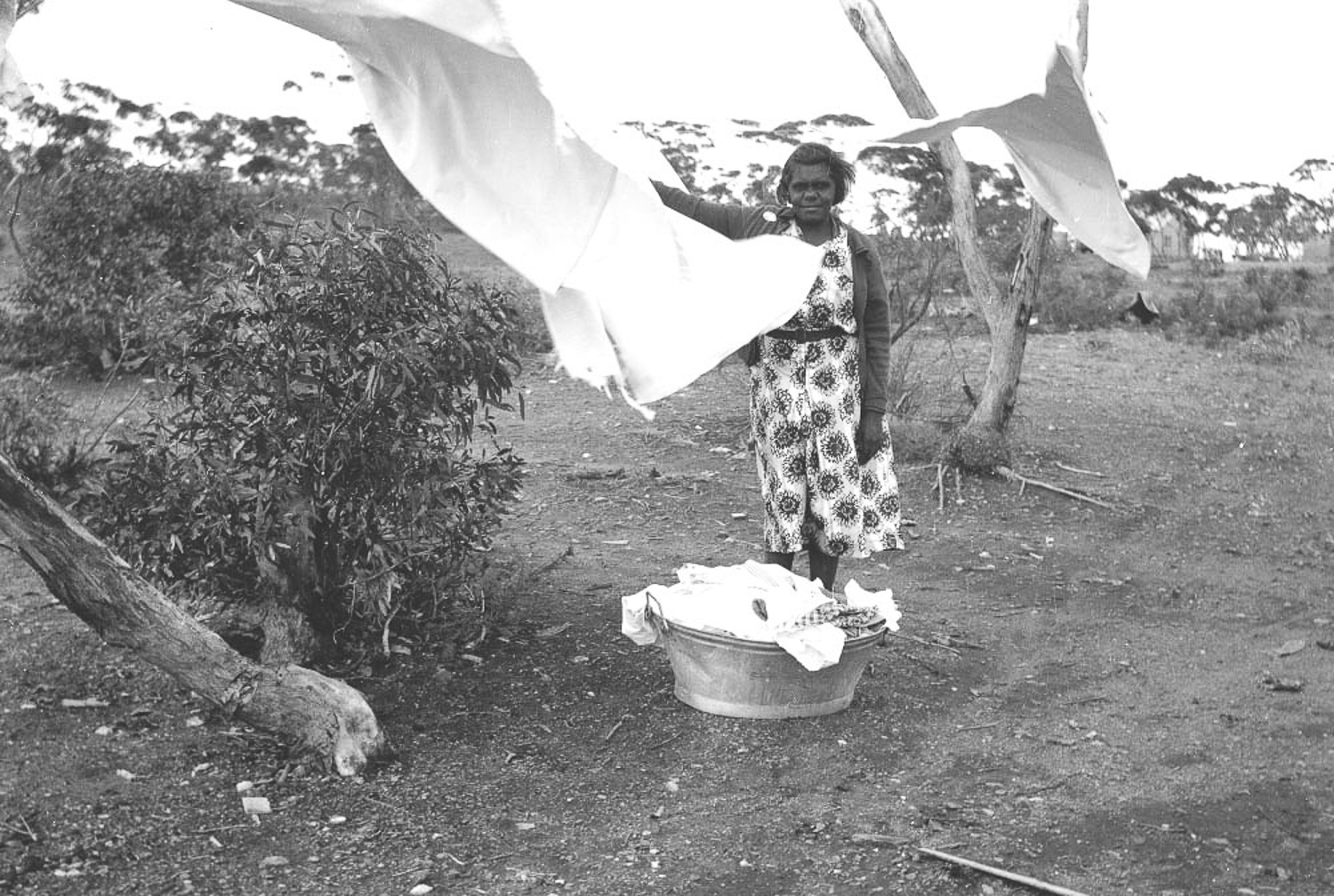 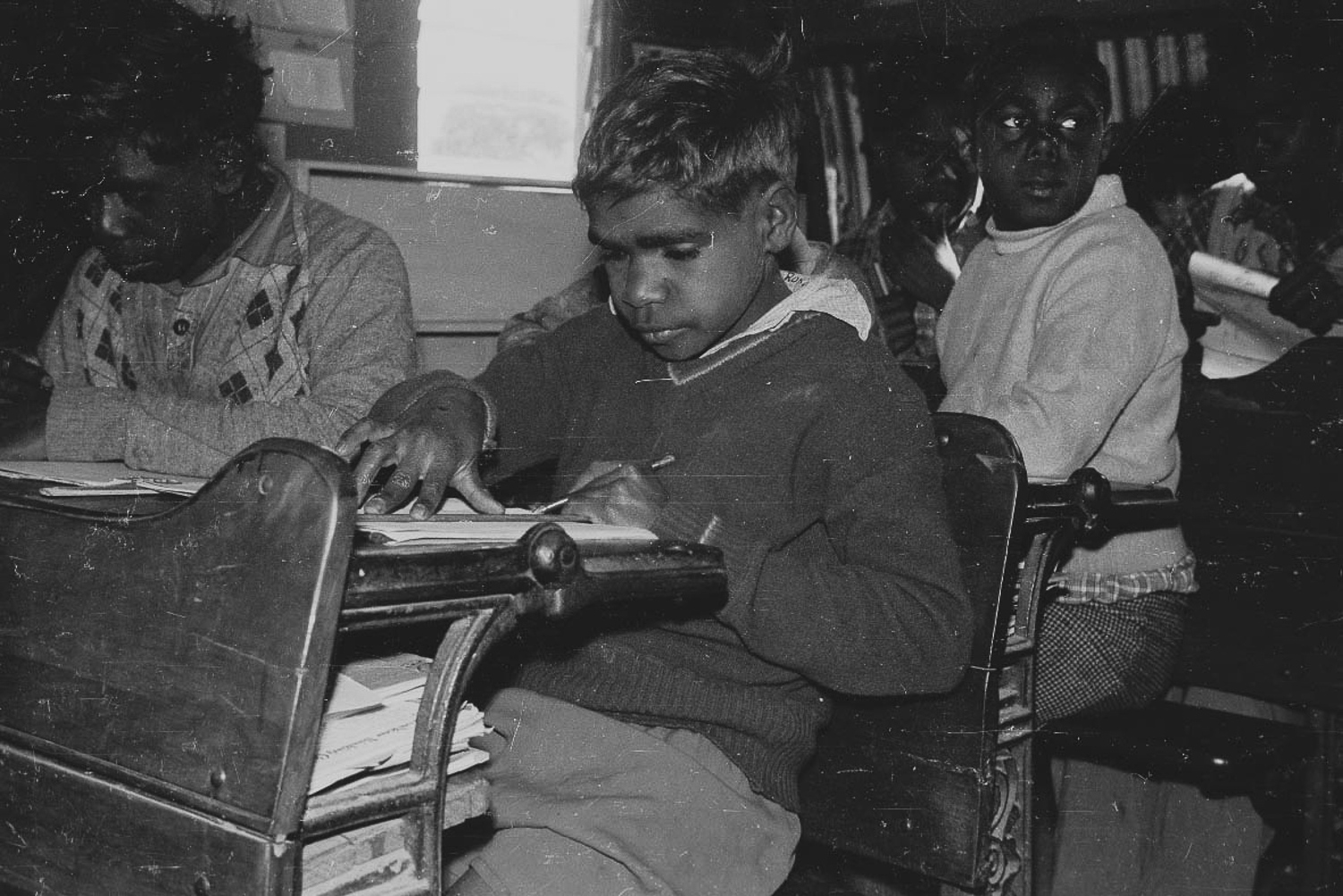 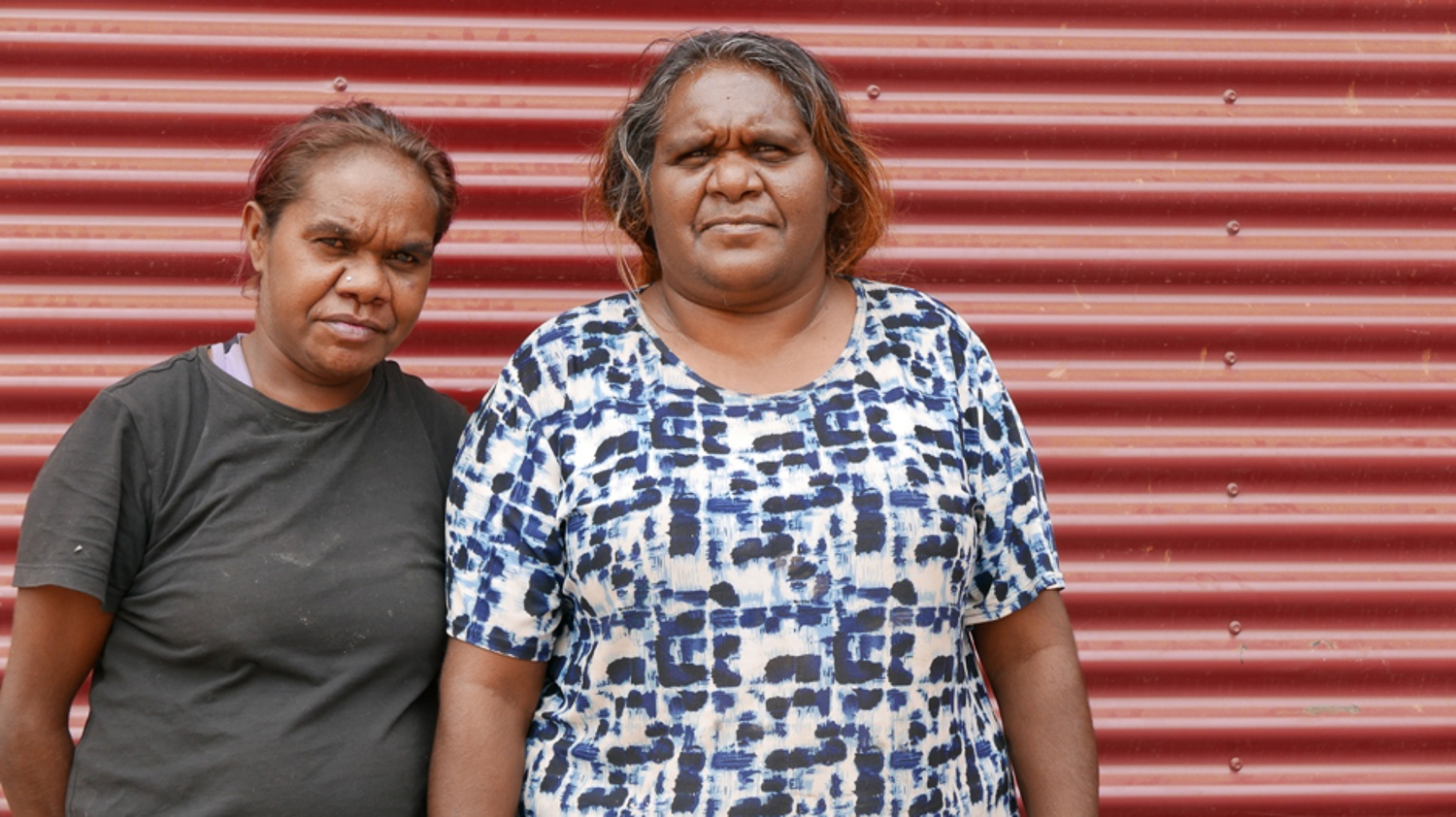 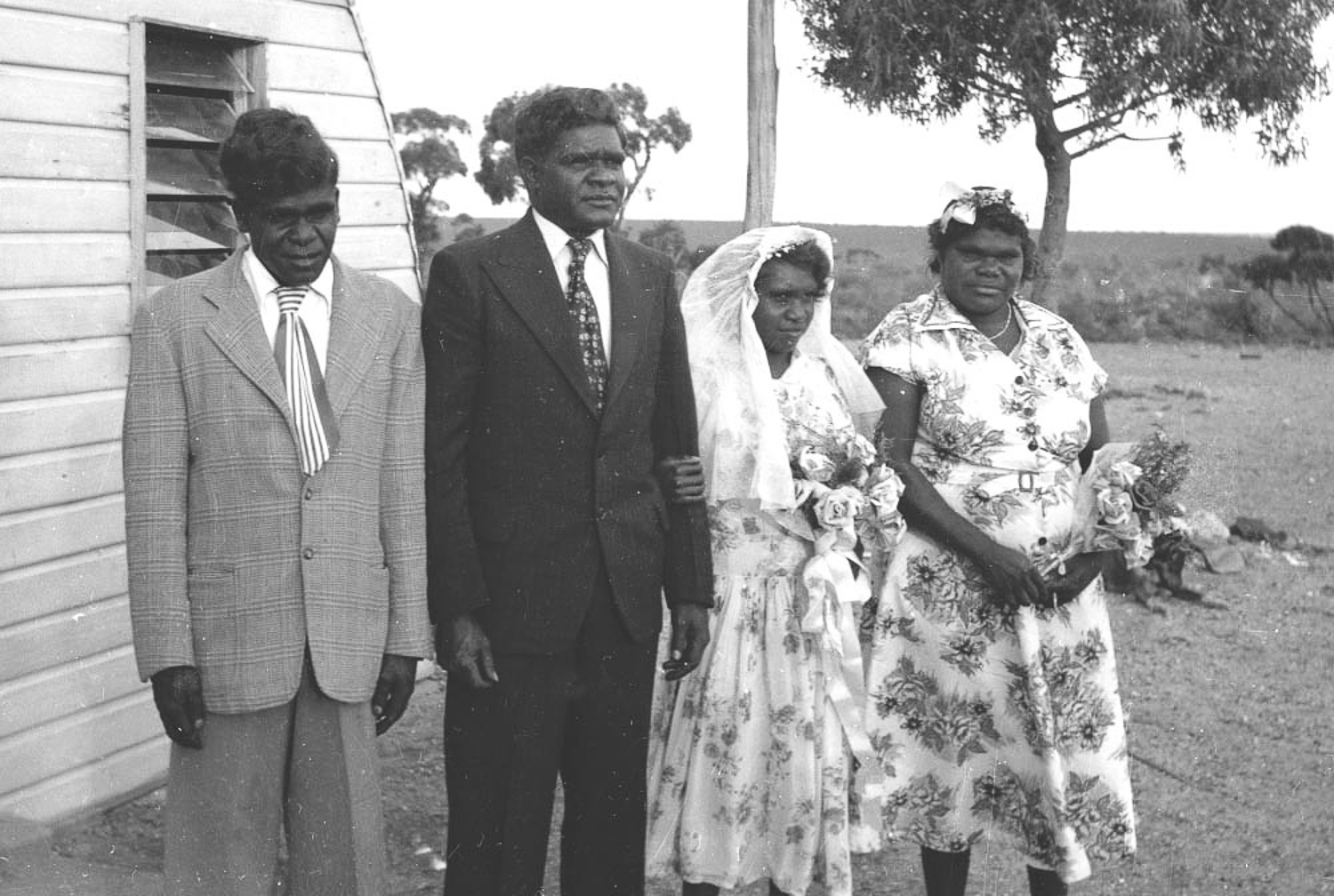 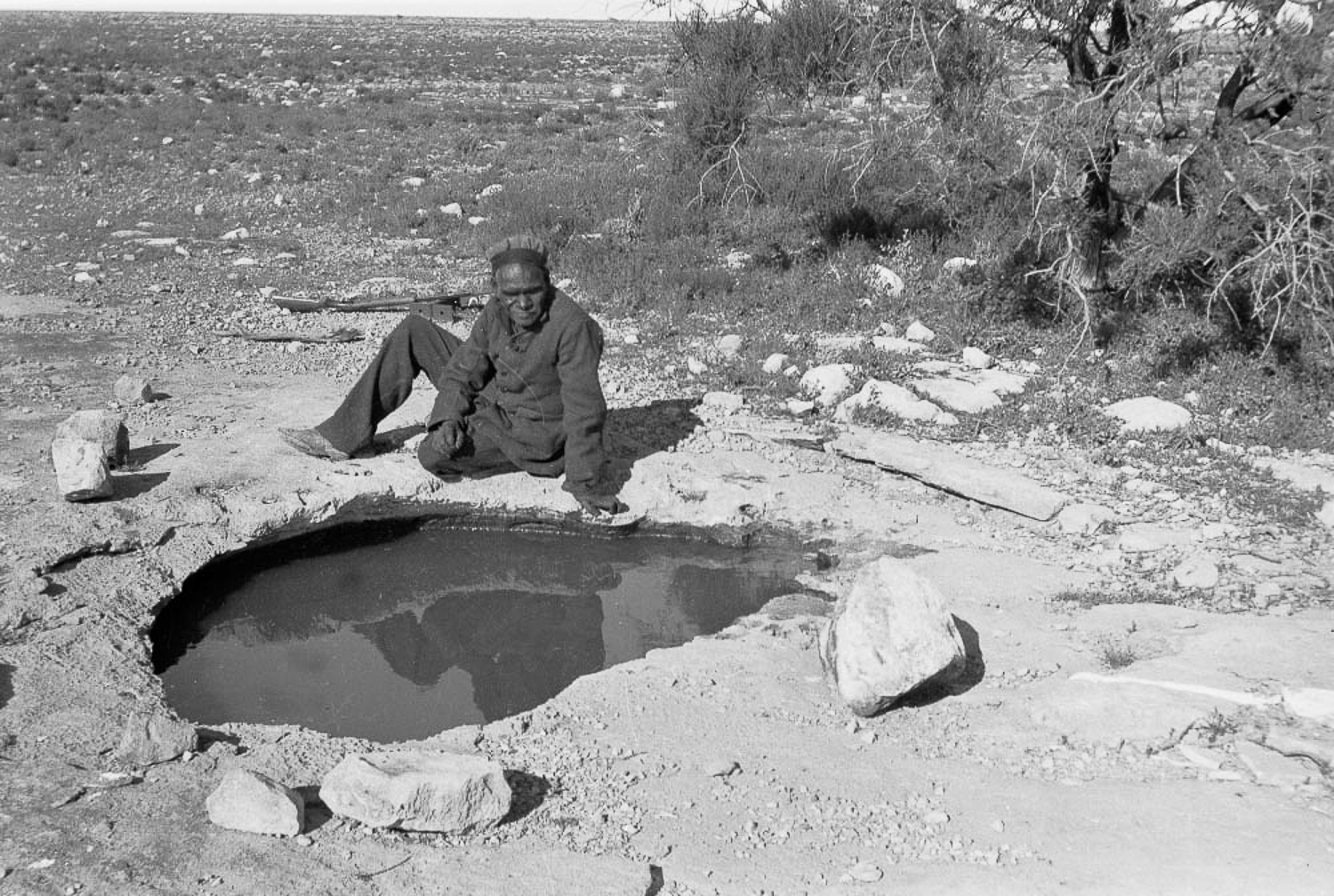 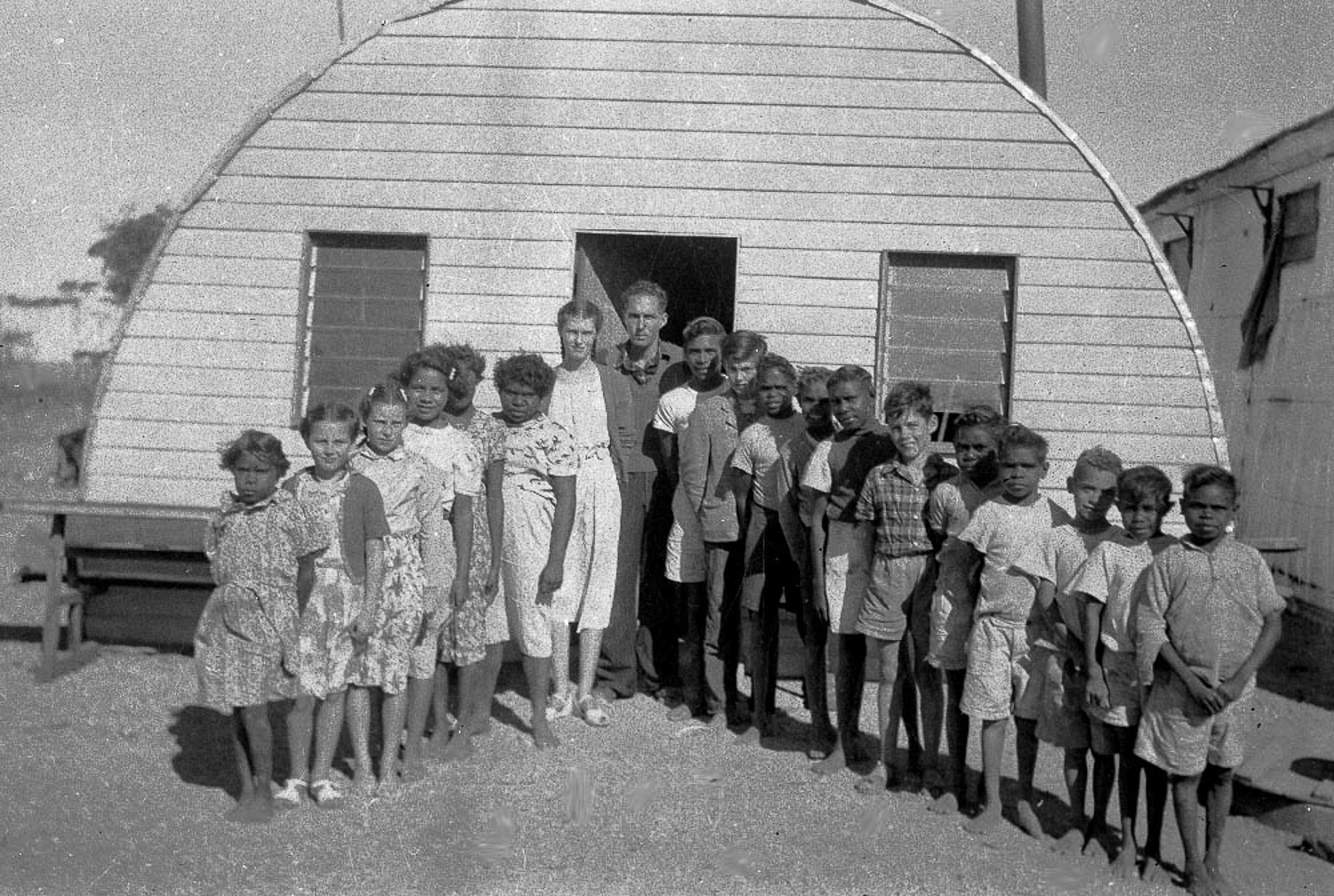 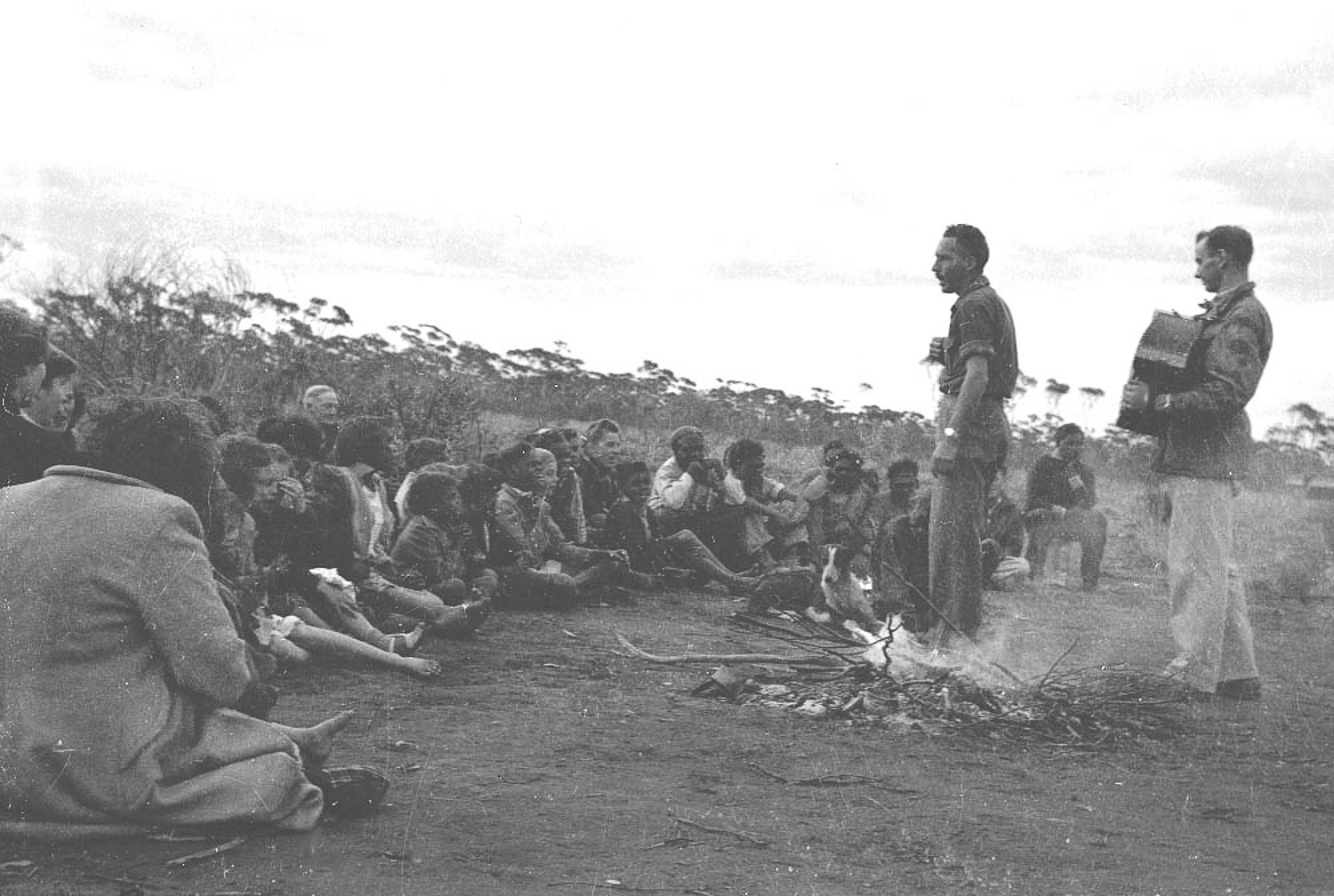 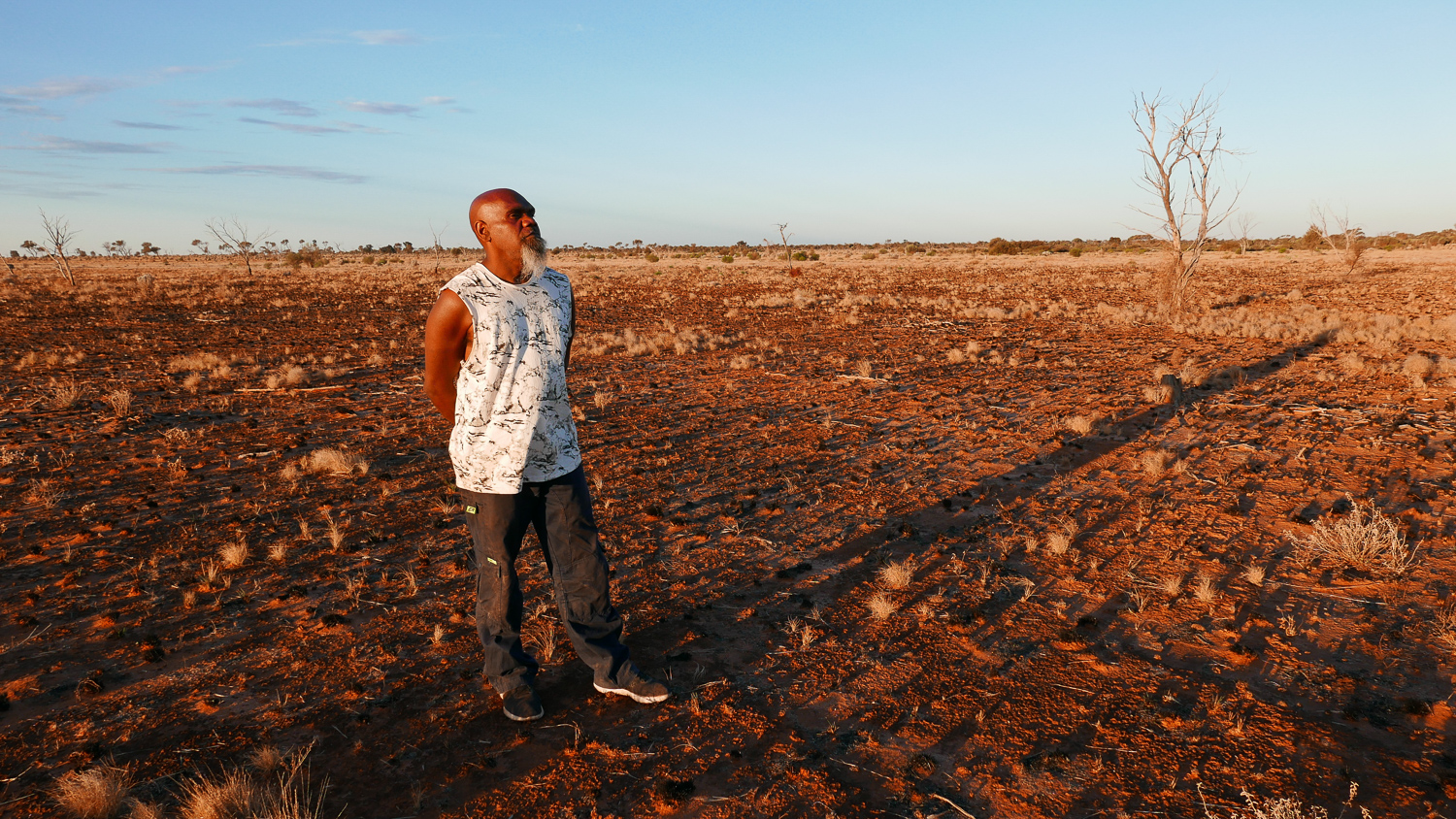 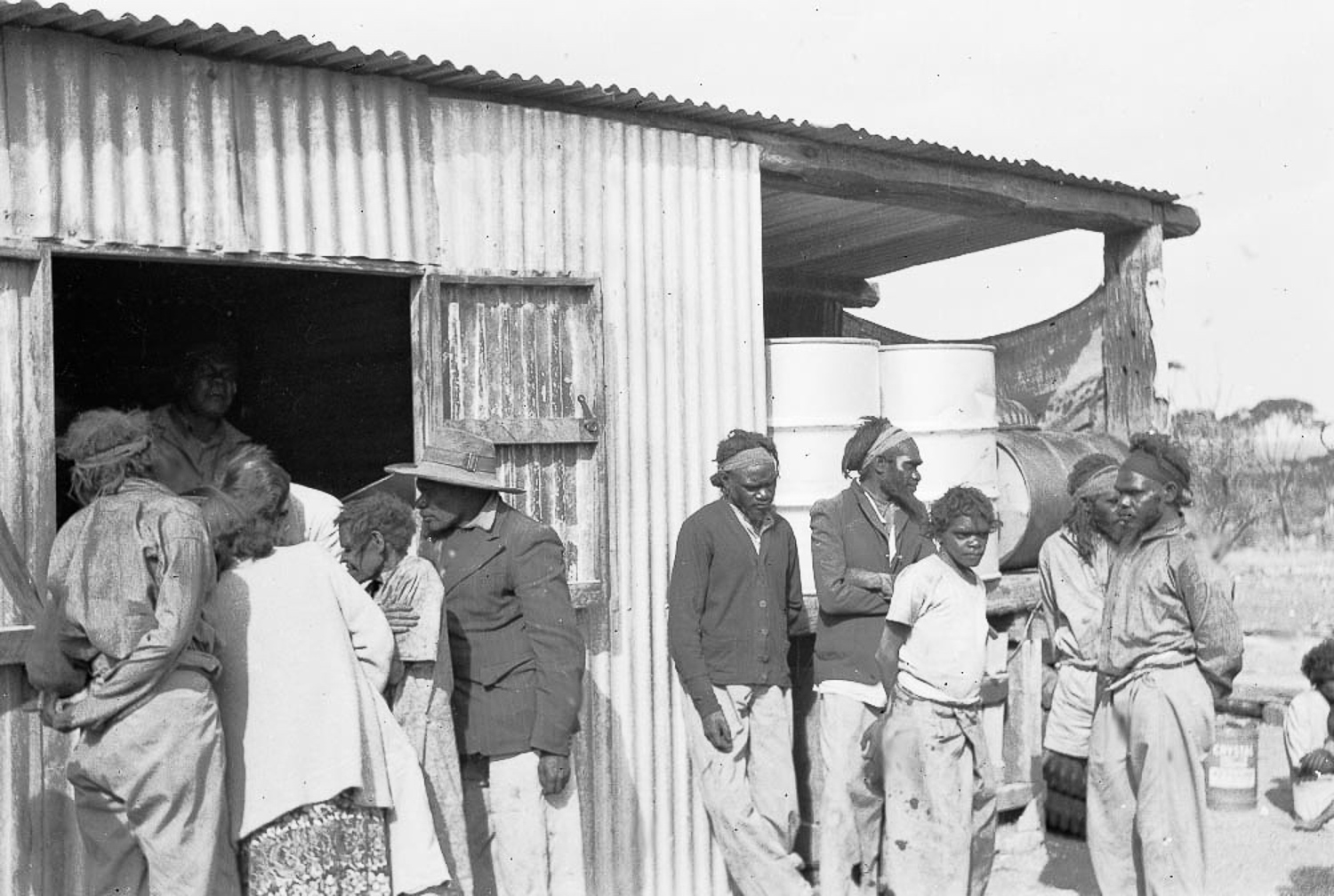 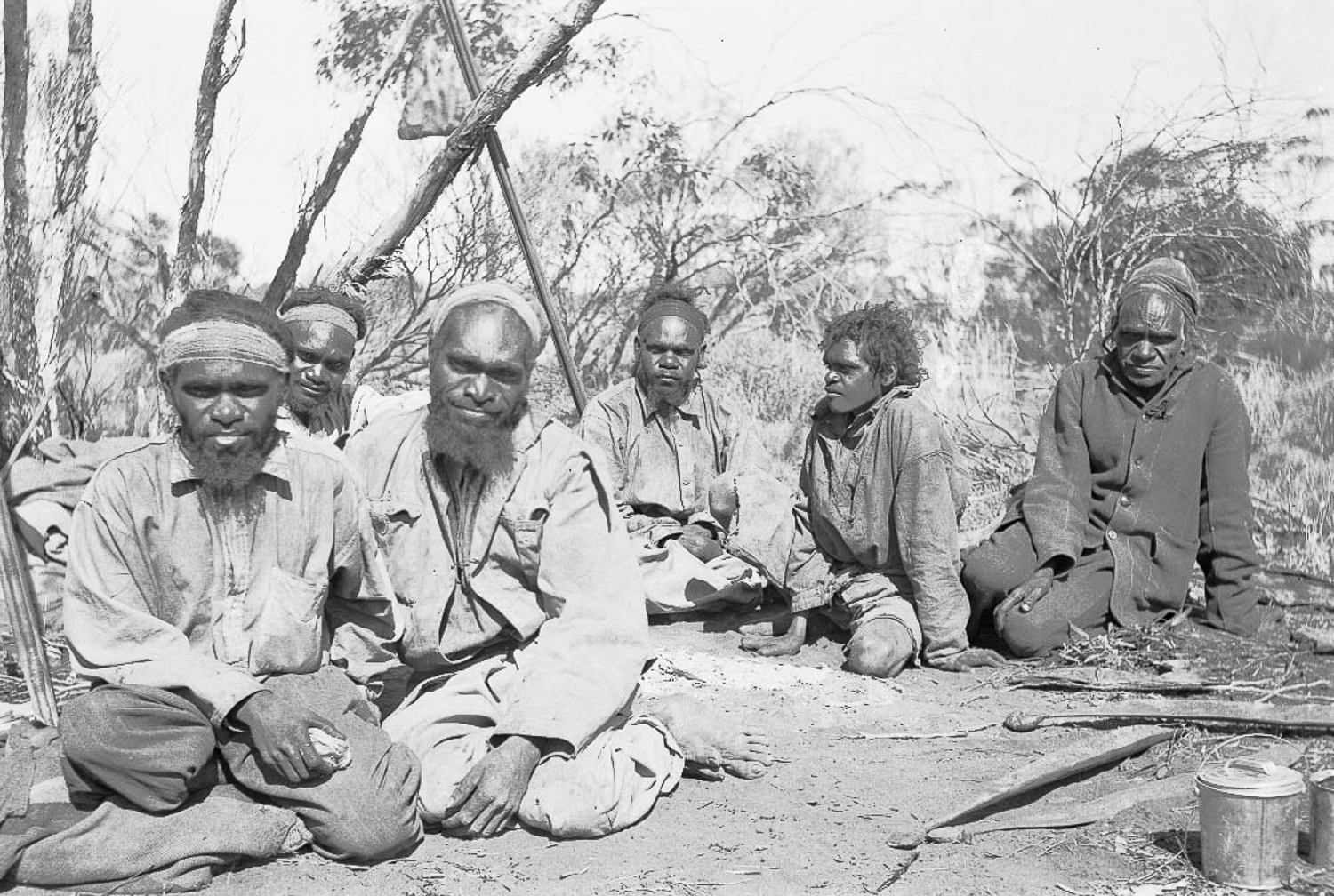 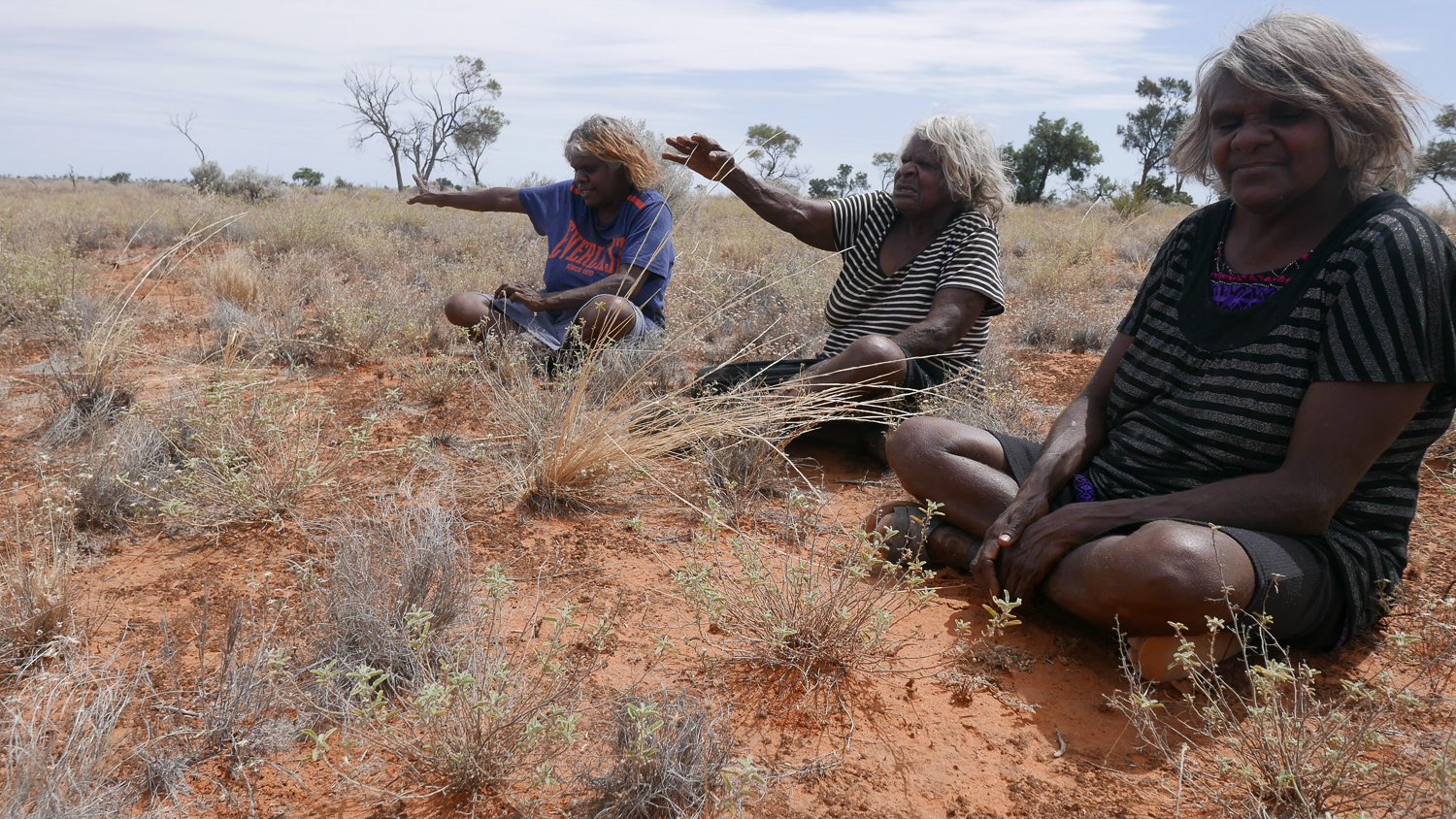 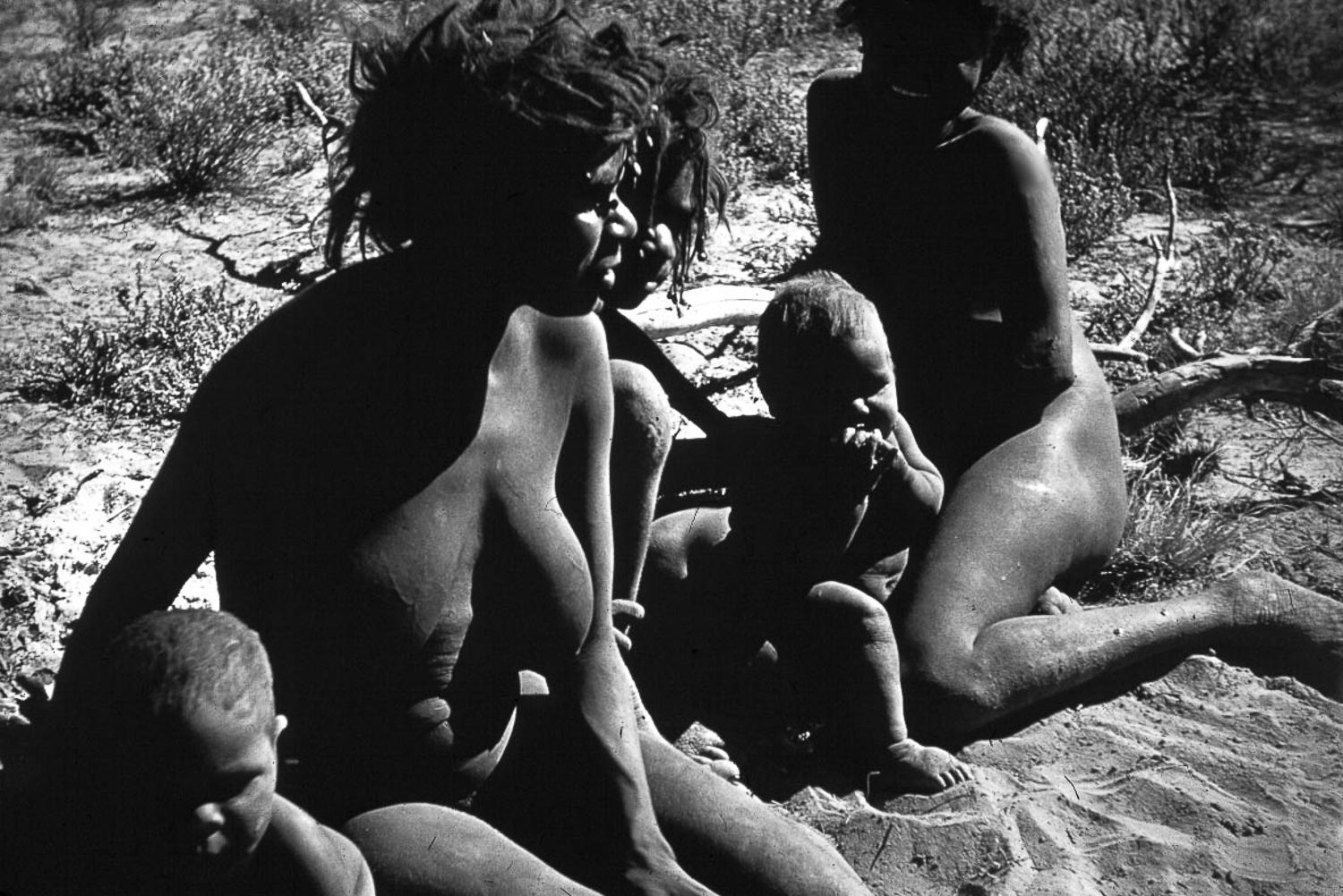 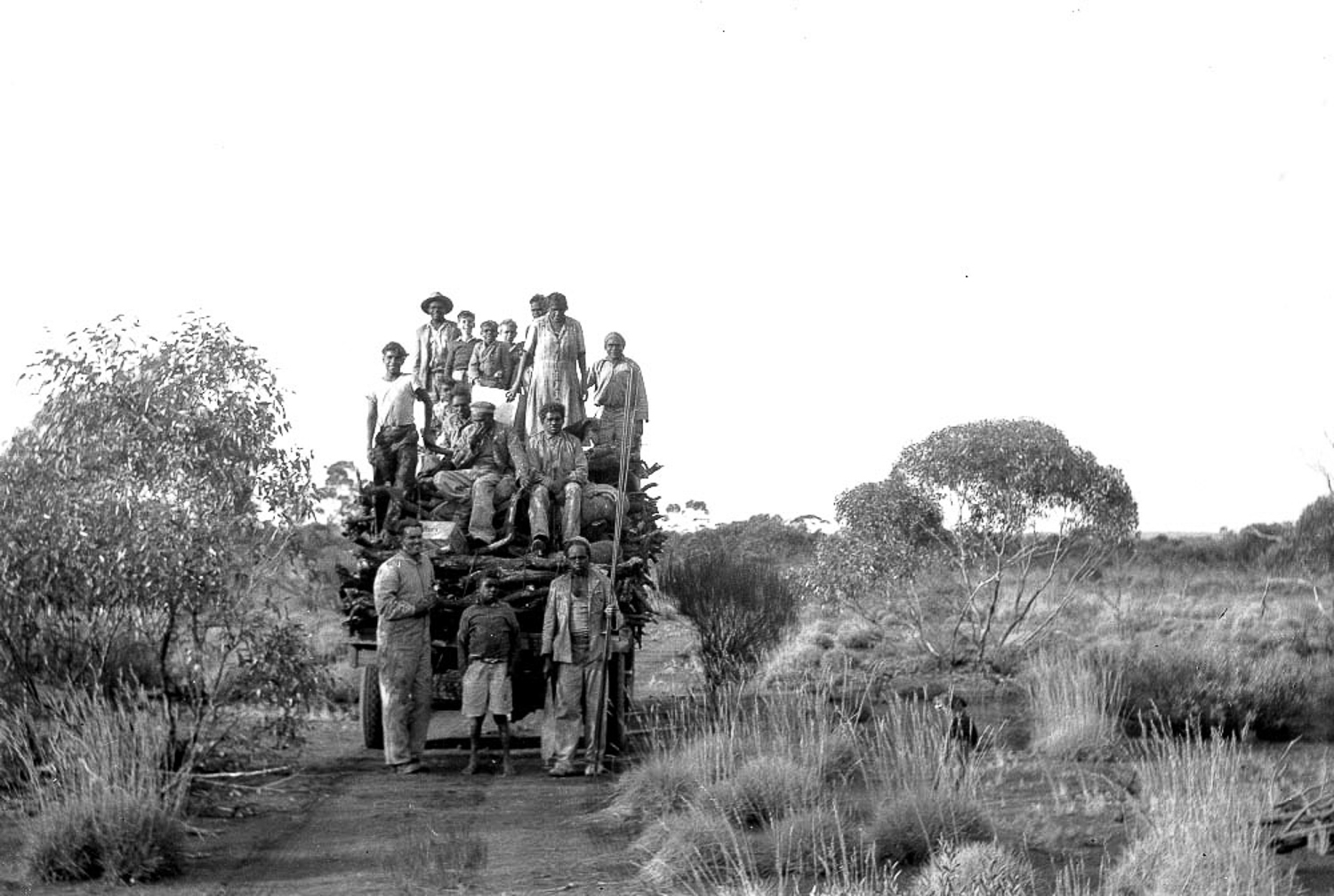 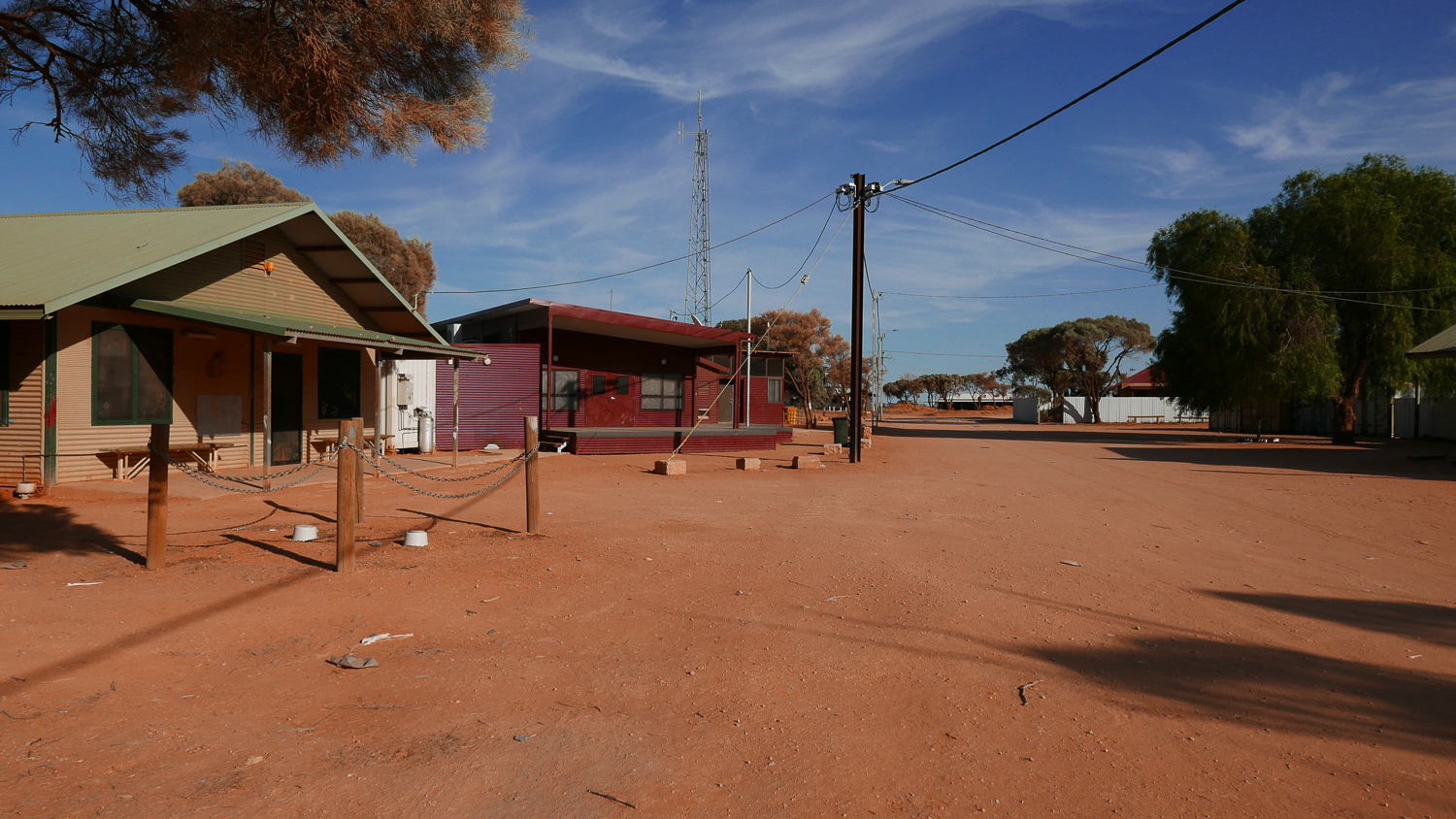 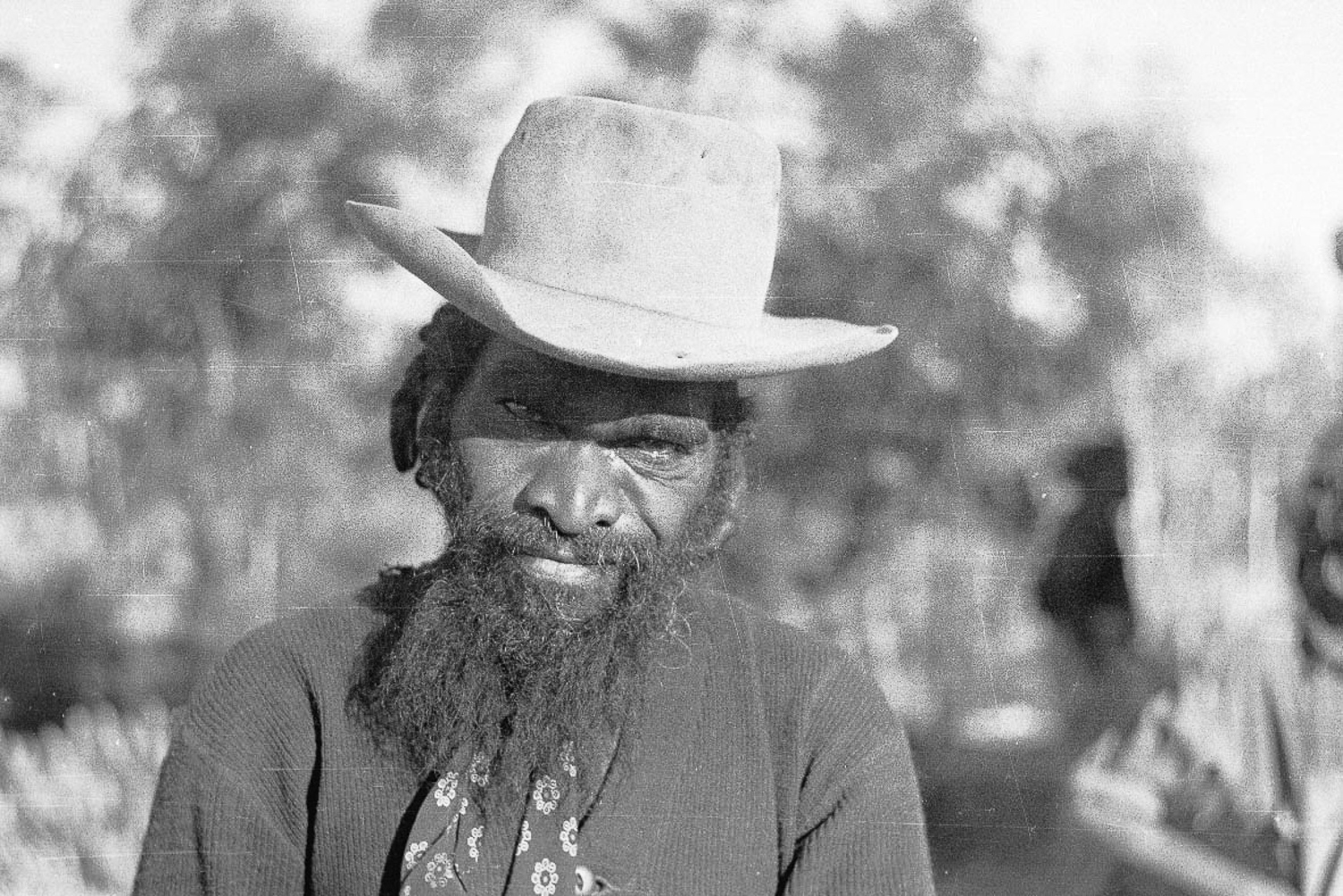 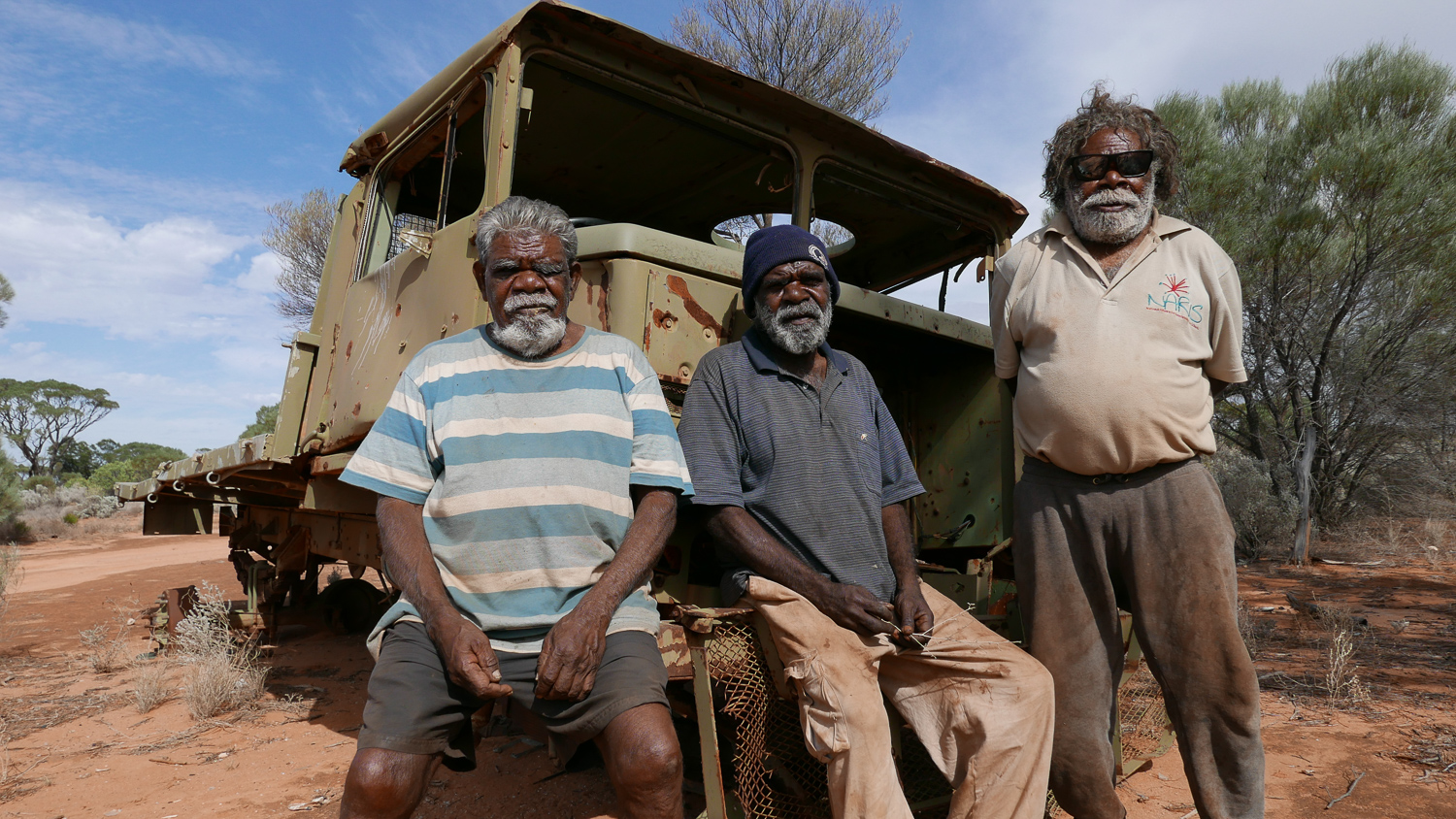 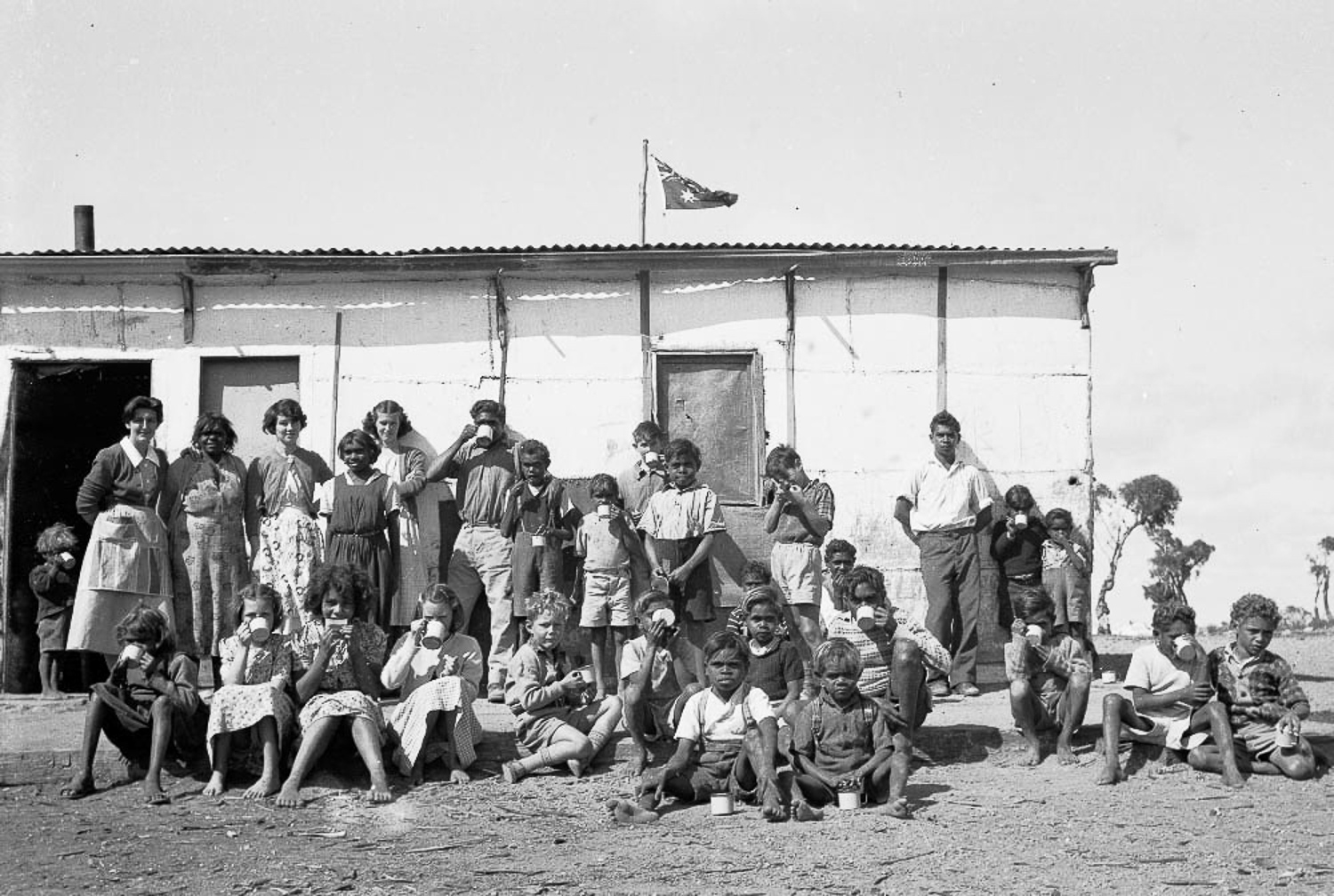 Shares
Comments Off on The Spinifex People: Then and now