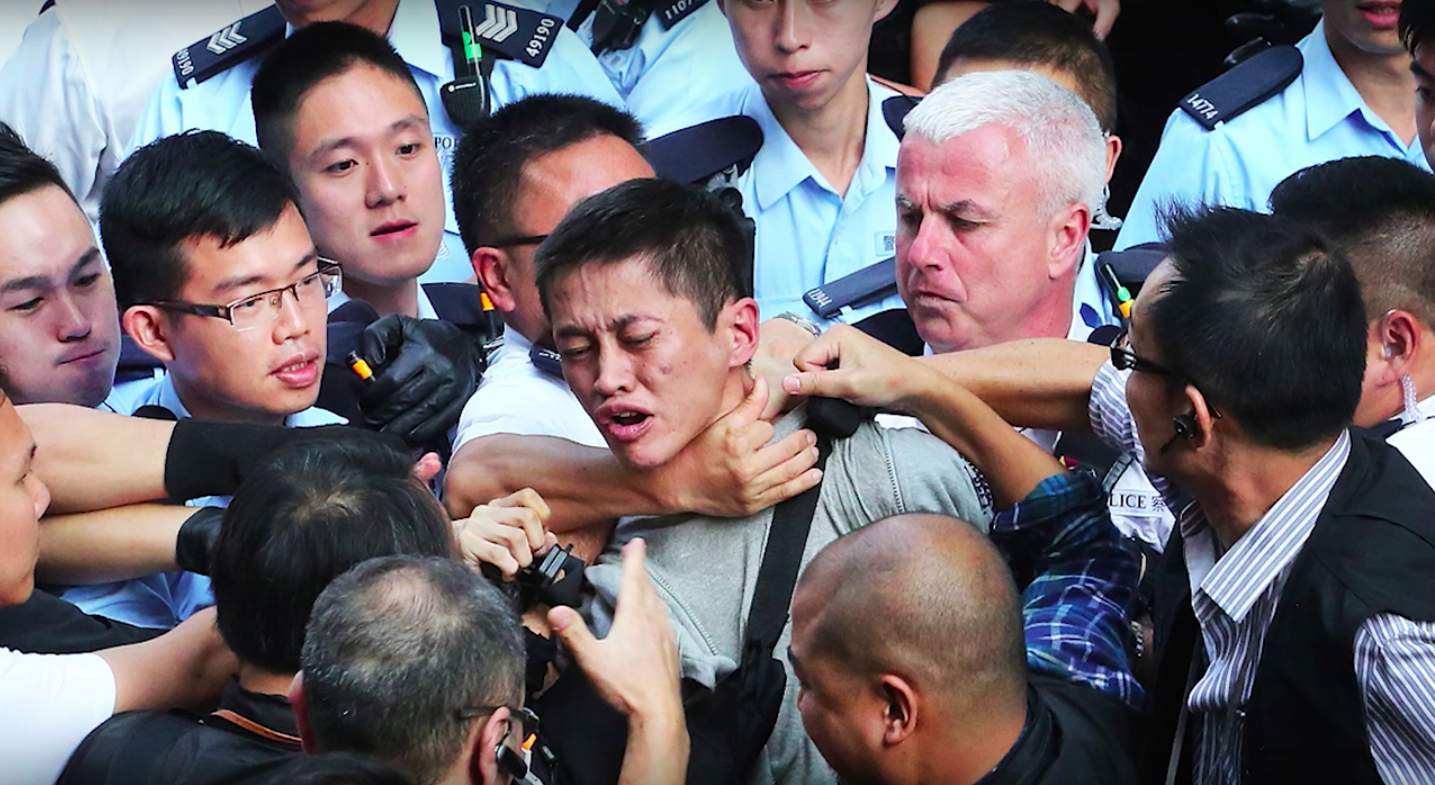 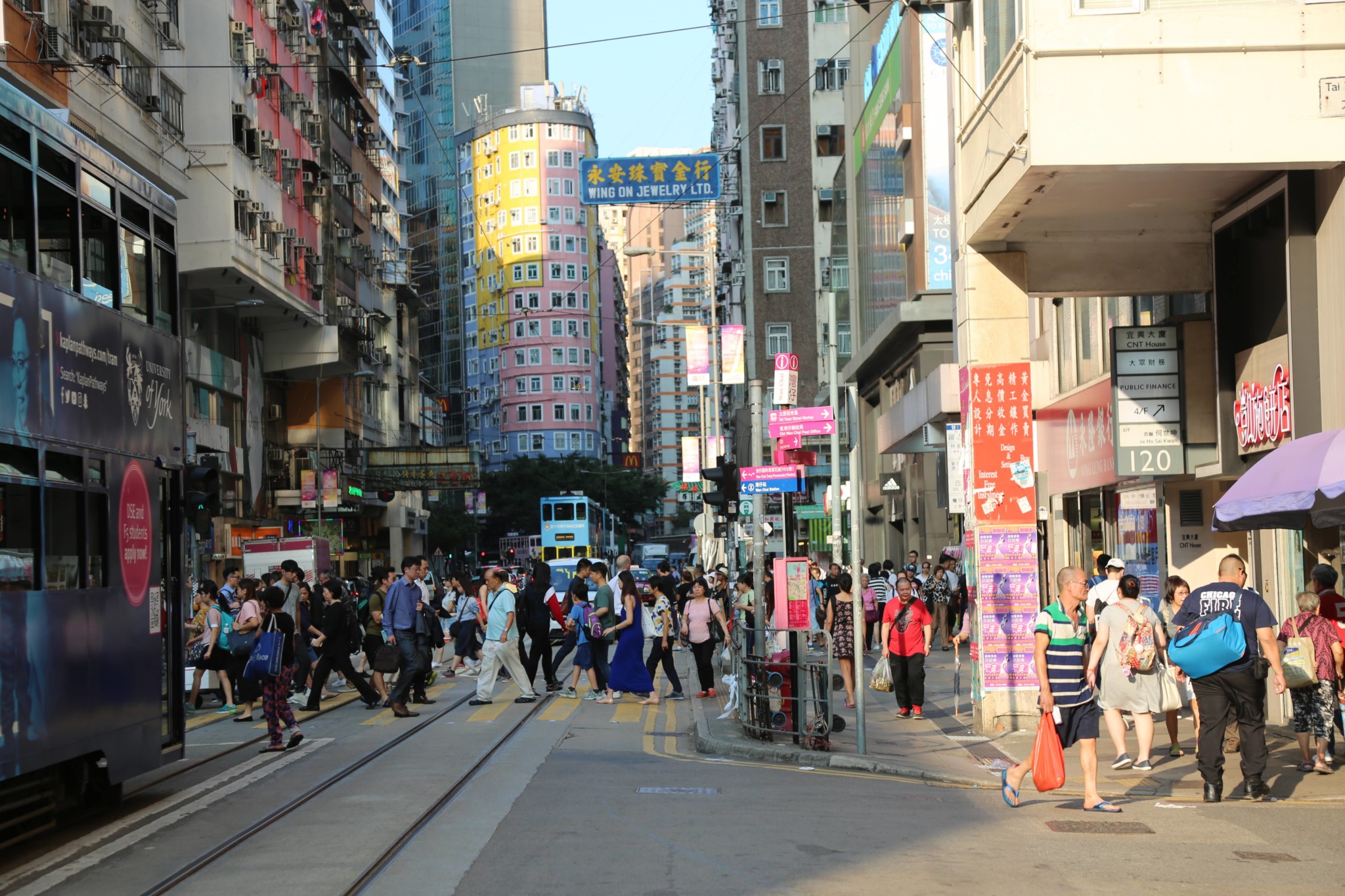 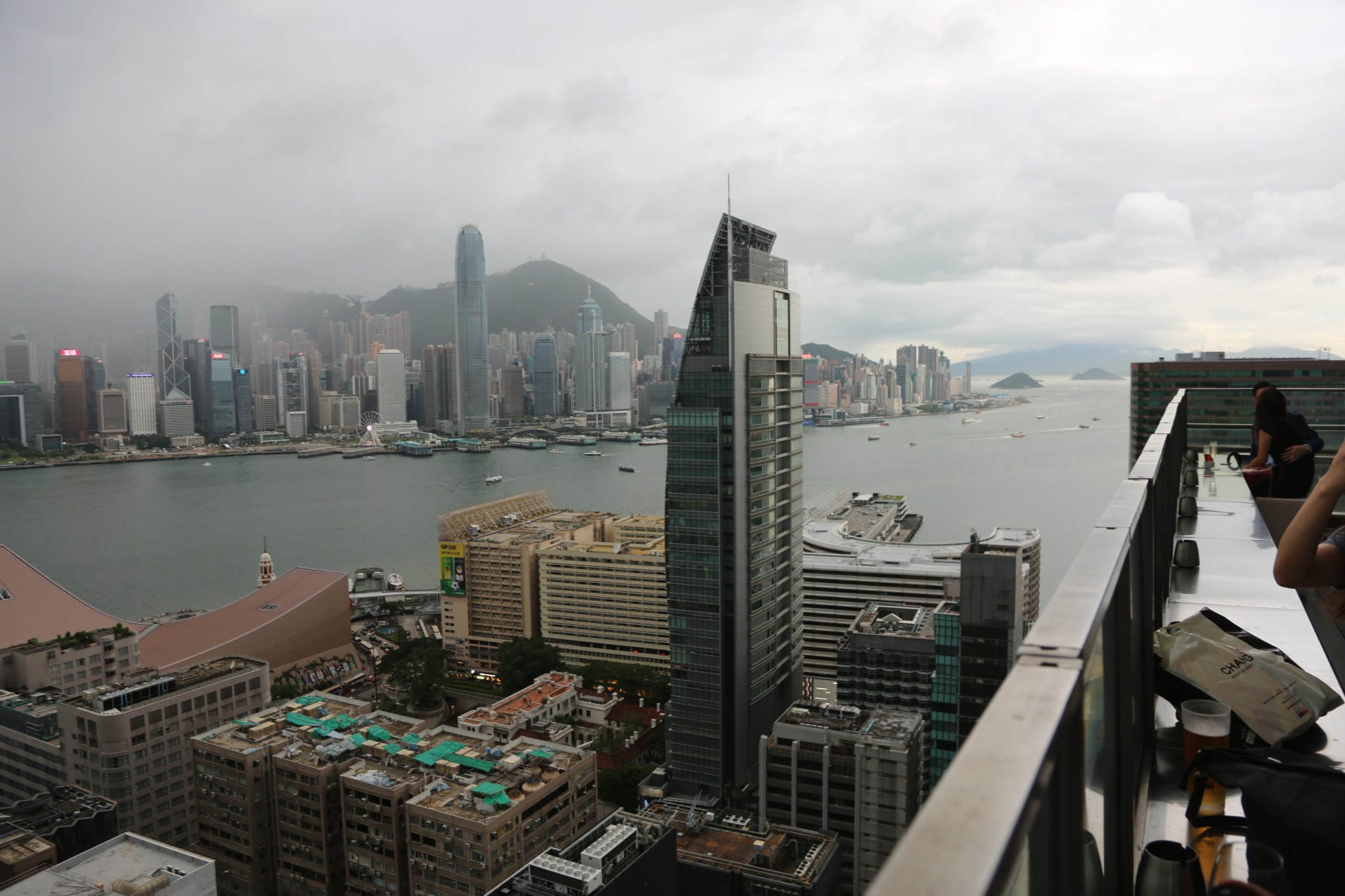 Shares
Comments Off on Could sky-high house prices lead to a new uprising in Hong Kong?