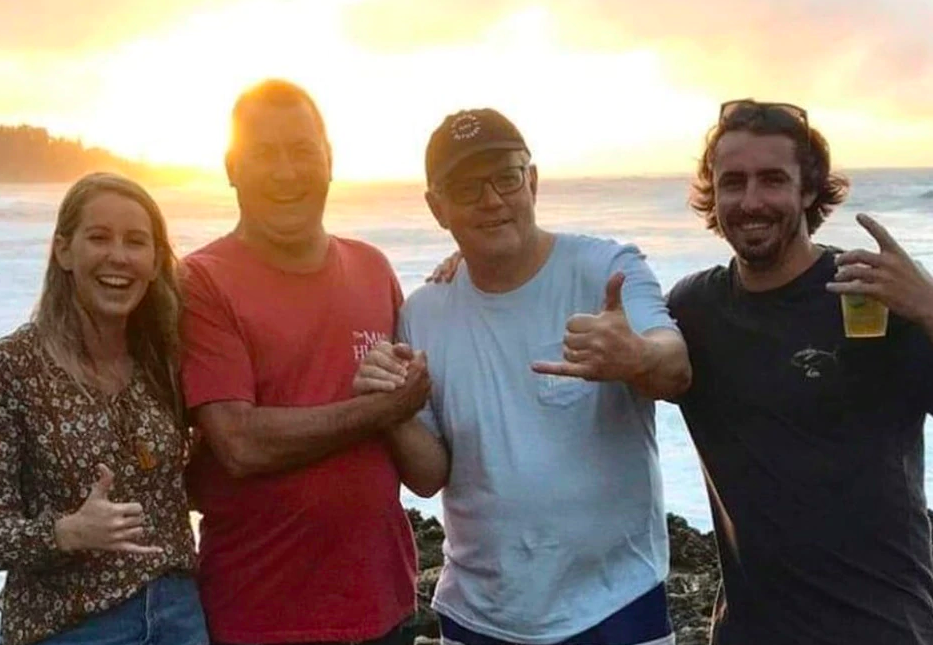 Shares
Comments Off on Room service or the nation’s service? It’s a tough time to be a leader