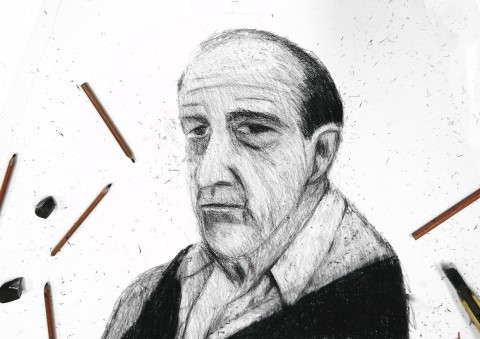 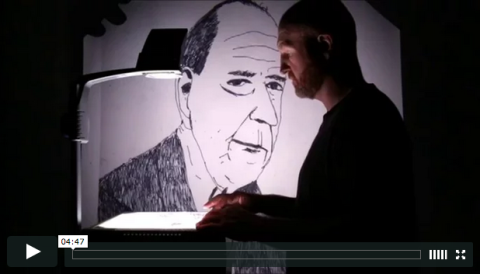 Shares
Comments Off on Richard Lewer: Worse Luck I am Still Here