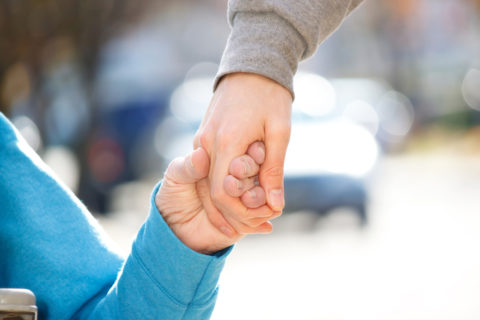 Shares
Comments Off on Election 2013 and Human Rights (Part One)