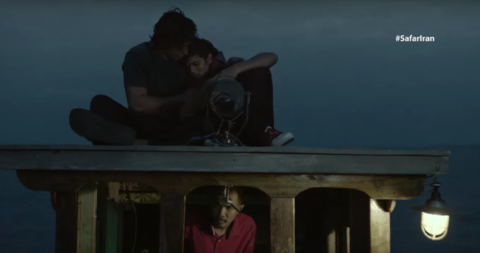 Shares
Comments Off on Australia’s new instrument of deterrence