Here are Right Now’s top stories of 2017, as voted by our volunteer team!

In no particular order…

Reiko Okazaki says, “It was a powerful example of how the photo-documentary medium can capture the juxtaposition of grave problems and glimpses of beauty in this world.” 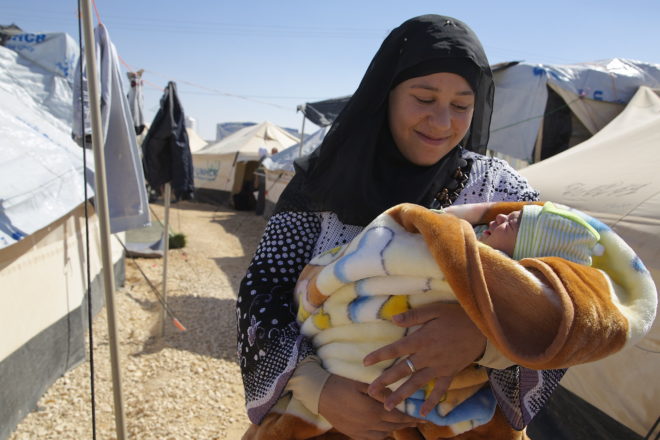 2. BEND, an audio-visual poem by Luke Bodley and Matthew Vandeputte

Claire Wilson says, “Listen lovingly to difference: With a message like this, combined with a strong poetic voice and creative video, what’s not to like in Luke Bodley and Matthew Vandeputte’s audio-visual poem.”

3. The abstraction of privilege by Adolfo Aranjuez

Sonia Nair says, “With his trademark rigour, Adolfo expertly deconstructs the limitations of identity politics and call-out culture. His essay is a long read but it’s well worth the time, particularly in an age where identity politics is routinely dismissed for all the wrong reasons.” 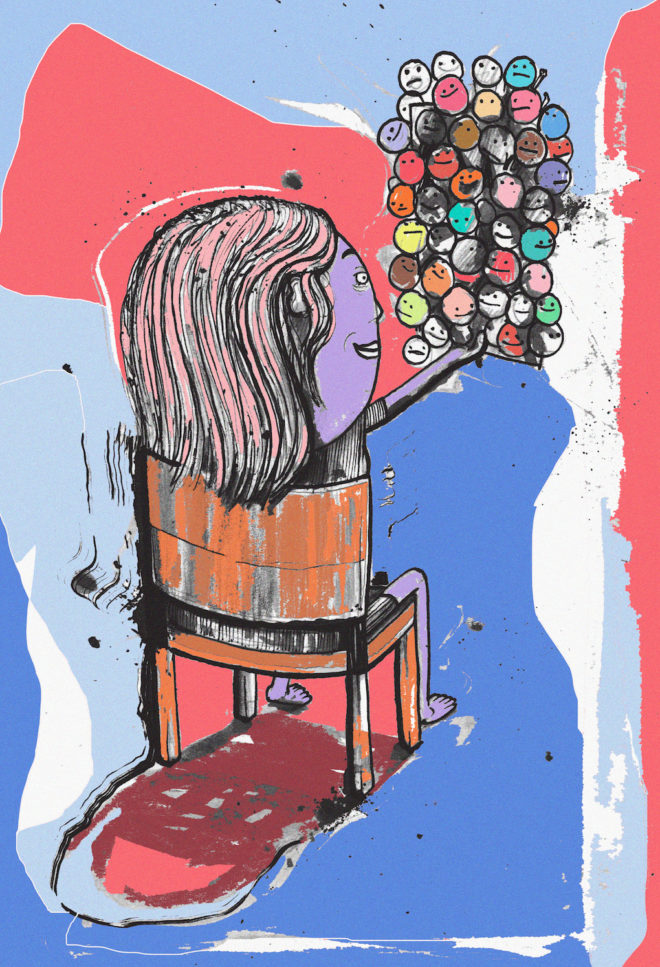 4. Reclaim the fight for free speech by Roj Amedi

Katherine Matthews says, “I really enjoyed reading Roj’s concise but passionate argument against the misuse of freedom of speech rhetoric in public debate.”

Mihilini Fernando, “I think it succinctly conveys the horror and isolation of offshore detention, while juxtaposing it with the apathy and cruelty of the government (‘a Prime Minister/cheerily/tweeting scores’) in the face of their suffering.”

6. Bringing Nauru and Manus refugees to Australia is a win-win, if the PM is bold enough by Dennis Altman

Roselina Press says, “This is a clear-eyed look at how refugees and people seeking asylum have become political footballs, hand-balled from one government to the next, from one country to the next, without regard to the actual welfare of the human beings whose only crime was thinking that Australia would be a welcoming safe-haven.”

7. Post-war resilience in the Northern Province of Sri Lanka by Ali MC

Simon Farley says, “It touched on a subject quite close to me and my family and reminded me of the cruel face our government’s asylum seeker policies show to the world. The photos imbued MC’s subjects with a dignity that highlighted the everyday heroism required to survive war and persecution without romanticising the depth of their hardships.” 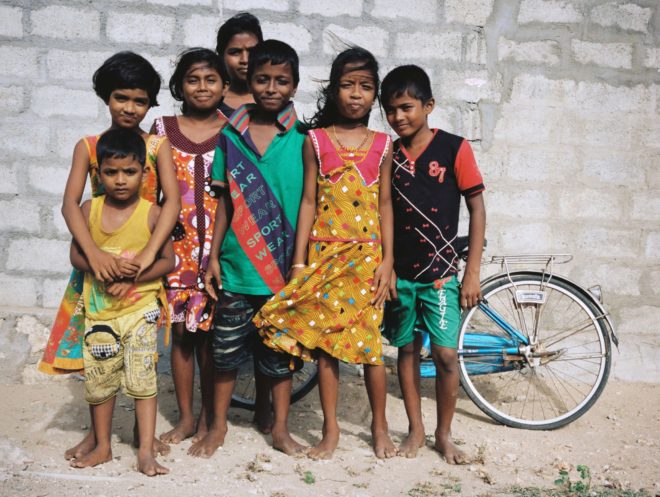 Samantha Jones says, “Anika Baset’s thought-provoking and constructive review of Stan Grant’s essay, The Australian Dream: Blood, History and Becoming, really stood out to me this year. It is a timely discussion on how stereotypes further limit minorities and how important it is to push for broader definitions of identity. A must read!”

10. The truth about Manus, told by a journalist and a refugee trapped in limbo by Grahame Best

Roselina Press says, “In 2017, the podcast boom continued to grow. But even amongst all the podcasts that were vying for our listening ears, The Messenger was a standout. Grahame Best interviews Michael Green, the host of this extraordinary podcast. Read this interview then go listen to The Messenger.” 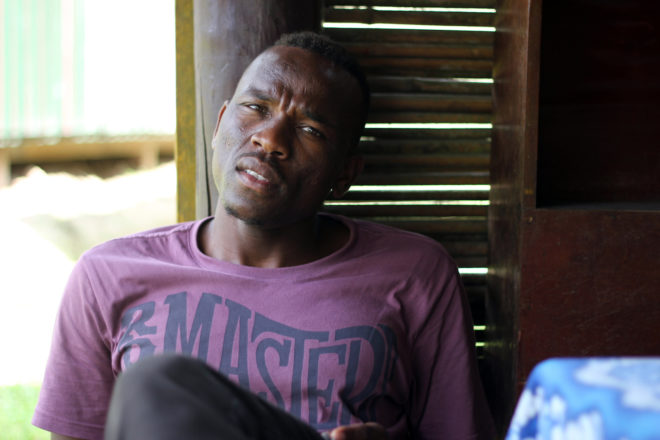