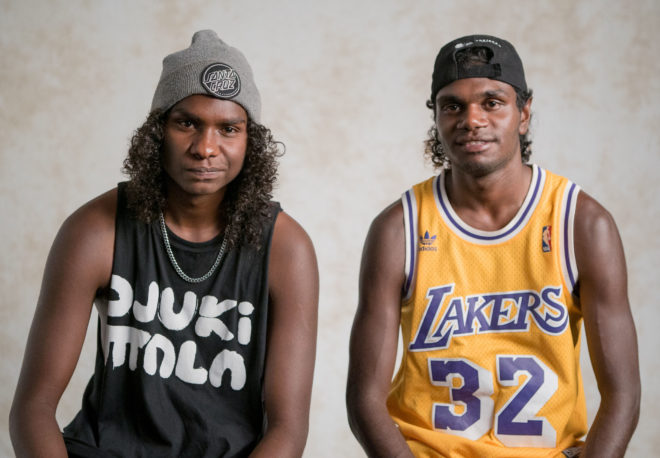 Shares
Comments Off on Oppression Olympics: a game nobody wins