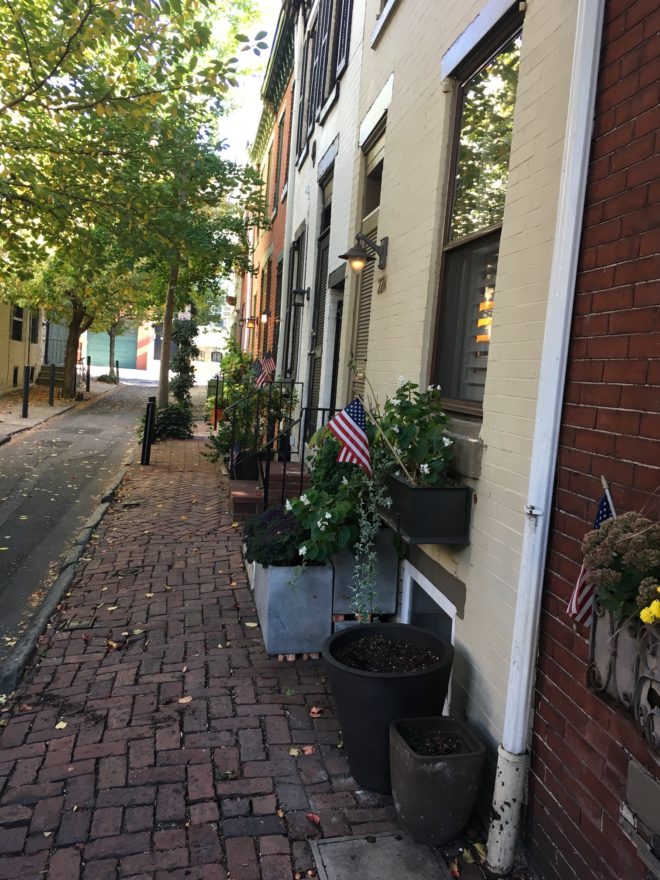 Shares
Comments Off on Notes from a post-election America